A distracted driver is a dangerous driver, and cellphone use at the wheel is a modern disease that’s on the rise globally.

While distraction isn’t the biggest killer, policy makers worldwide are increasingly concerned about one specific cause: cellphones. As mobile phone ownership continues to rise, so does use while driving, and talking on the phone increases the risk of crashing by four times. In the US, 481,000 daytime drivers are thought to use cellphones, while in the UK almost a quarter of drivers, just under 10 million, have made or received calls on a handheld phone, rising to 51% in the 17 to 24 age group.

Drivers may opt for hands-free devices or dashboard technology instead, but this isn’t necessarily safer. It’s cognitive distraction, not physical–taking your mind, rather than your eyes off the road, or your hands off the wheel–that is so dangerous, and harder for drivers to recognize.

Of course, it’s not just calls that cost lives: texting is even more dangerous. Drivers increasingly admit to checking emails, using apps, posting on social media and even taking photos or video. The pressure to stay connected is huge, but it’s younger drivers, particularly teenagers, who are most at risk of texting. Similarly, those who drive for work, like van and lorry drivers, may be more likely to talk on the phone while moving. Even more mature or sensible drivers may feel it’s ok to check their phone while stationary in traffic.

While many drivers are aware of the dangers, smartphones are such an part of our lives–always on, always vying for our attention–that they’re hard to ignore. People may drink-drive or speed only in certain situations, but who goes anywhere without their phone? Their grip on us has become so tight, dystopian TV series Black Mirror recently dedicated an episode to it.

To tackle the problem, several countries are now implementing strategies that have proved effective in influencing drink-driving or seat belt use: better data collection, legislation, enforcement, public awareness campaigns, and appeals to employers to encourage safe practices. Some focus on high-risk groups like young drivers, others have banned handheld devices, while others have applied blanket bans on all devices. However, legislation alone may only temporarily impact behavior; for things to change, cellphone use needs to become as socially unacceptable as drinking.

Better tech can also help: iPhones now have a Do Not Disturb While Driving feature, while software like TeenSafe selectively disables features on young drivers’ phones. Vehicles themselves may include features like warnings to alert drivers of sudden lane departures.

Since human error causes the majority of 1.35 million annual road deaths, many have high hopes for driverless vehicles: when people are freed from driving, they can safely turn their attention to work, entertainment or social life. Automation of delivery and service vehicles would also mean fewer overworked, distracted truckers. Shotl supports development of autonomous vehicles and is providing ride-booking, dispatch and dynamic routing technology as part of the FABULOS program.

However, driverless vehicles are still in the future while better public transport can improve the lives of families, young people and commuters in rural or suburban communities right now. That’s why Shotl collaborates with transport authorities around the world to facilitate shared, demand-responsive shuttles, providing a sustainable alternative to car ownership. 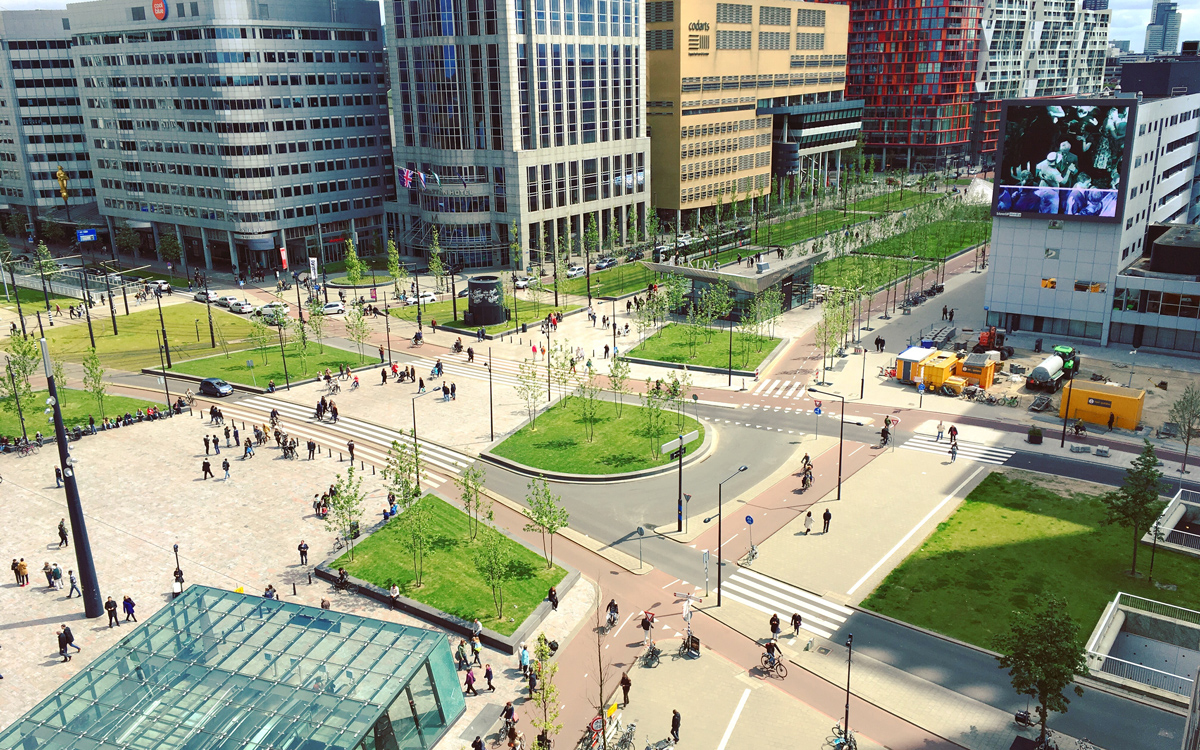 On Defining a 'Good City'

Here at Shotl we are on a mission to accelerate the transition towards more sustainable transportation options. The objective? Improved cities that benefit the lives of citizens. 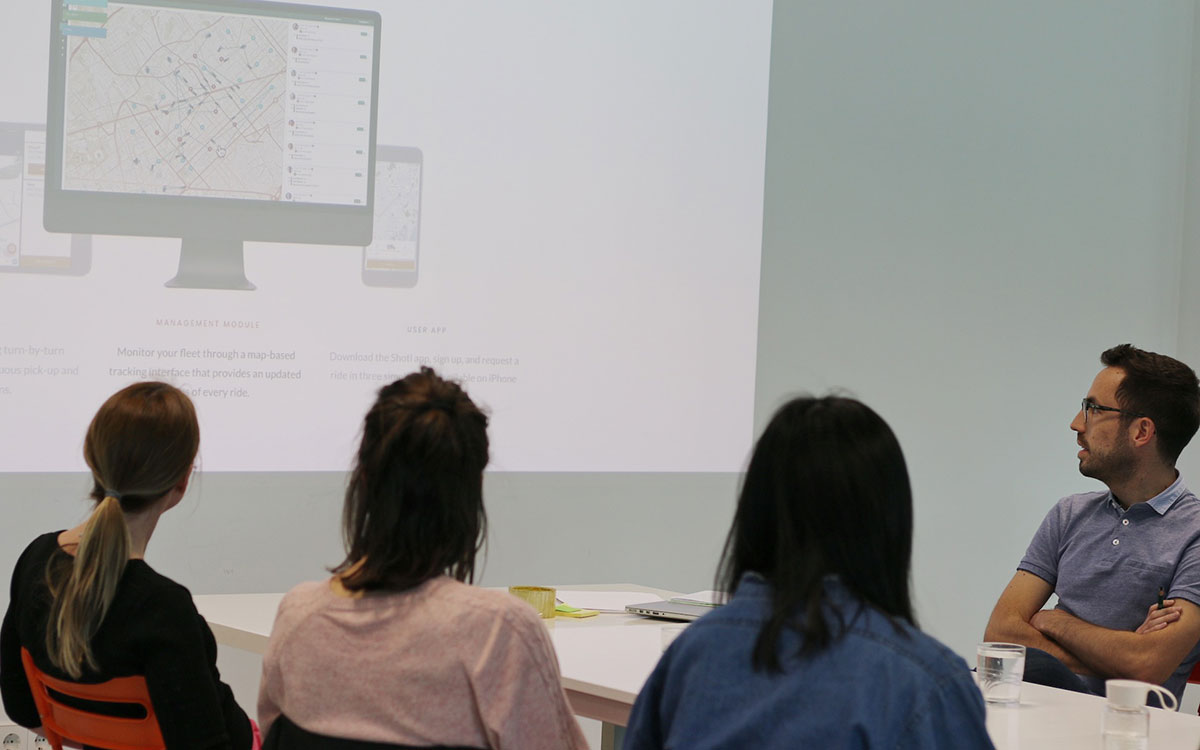 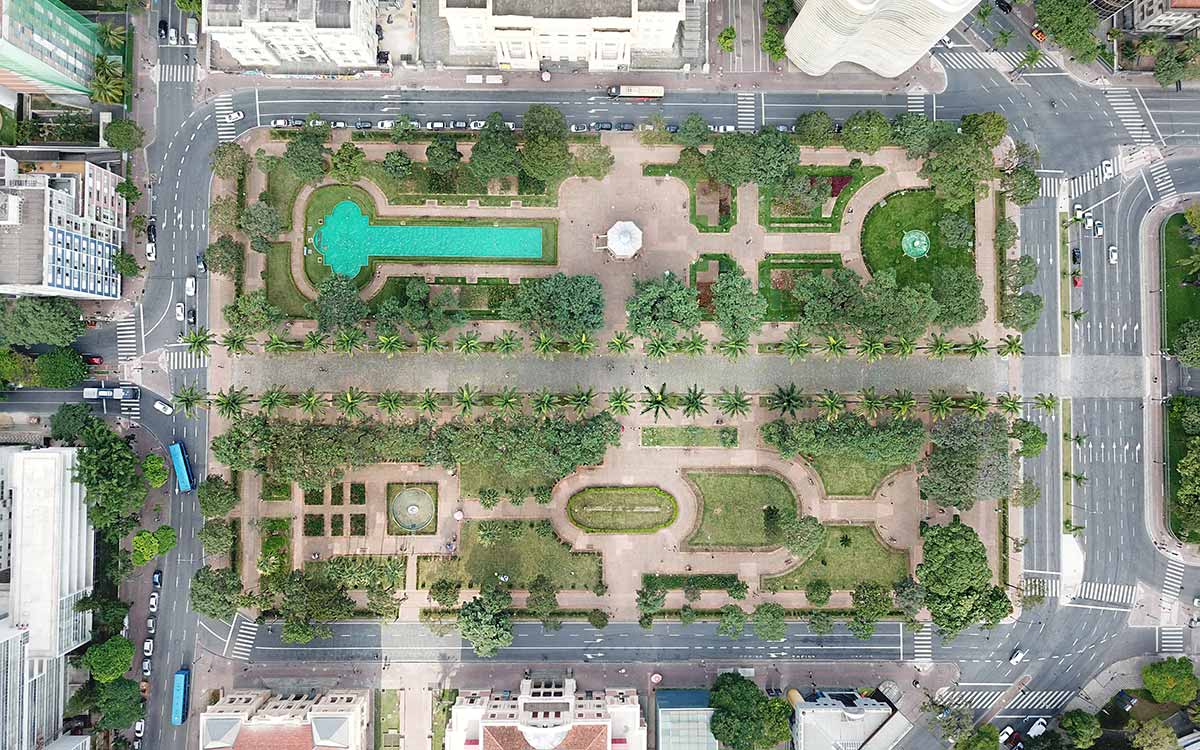 Shotl partners with Axis Mobfintech in a first/last mile solution pilot in Belo Horizonte, Brazil, starting November 2020. The collaboration is part of the MOVX project.