After decades of dreaming, flying vehicles may finally be ready to soar into the wild blue yonder. But what will our cities look like when the sky’s no longer the limit?

Before Back to the Future Day on October 21, 2015, the Internet was awash with lists of everyday 21st-century tech predicted by the time travel sequel back in 1989. The movie correctly envisioned things like automation, biometrics and flat-screen TVs, but was overly optimistic about its trademark flying car, which has so far remained grounded.

That may be about to change, though. Thanks to improvements in materials, battery technology, software and communications systems, personal air vehicles (PAVs), could finally leave the screen and take to the skies in the next few years. Morgan Stanley predicts a $1.5 trillion market by 2040 and some of the biggest names in automotive, aviation and tech are working hard to achieve lift-off even sooner.

Craft currently in development range from hybrids that morph into road-going vehicles to others more closely resembling regular light aircraft, though most feature drone-like rotors or propellers for vertical take-off and landing (VTOLs). They will need to demonstrate safety, efficiency and affordability to the satisfaction of regulators and the public, but some observers predict short-hop services like city-to-airport transfers very soon. Fewer technological and regulatory hurdles, however, could mean we see them used for freight and delivery first. (We’re hoping McDonald’s names any future delivery service McFly.) And while the public perception of PAVs is “rich boys’ toys,” they’re more likely to be run by licensed operators, like taxis.

VTOLs do have some undeniable advantages. Apart from landing pads—which could be constructed on top of buildings—they don’t require lots of space, or infrastructure like roads or runways. We may also see fully autonomous vehicles in the air before we see them on the ground. Specially trained pilots will be required initially (and maybe forever, as back up) but fewer airborne obstacles means algorithms don’t need to be trained to recognize pedestrians and other hazards. Of course, the main attraction—and the reason ride-hailing companies are so keen—is the potential to leave congested roads behind.

Before we all blast-off, however, let’s take a moment to think about the impact on our urban landscapes. Electric VTOLs are greener than combustion engines, but there’s also noise and visual pollution to consider. They may lack the big, air-disturbing blades of helicopters, but the irritating whine of drone rotors isn’t exactly music to anyone’s ears either, especially en masse. And then there are privacy and safety concerns, although with airspace already heavily regulated it’s unlikely PAVs will be free to go wherever they please. A more likely scenario could be flying over existing routes, perhaps platooning in layers before diverting to individual destinations, like robots in a warehouse.

The most important question, however, is whether we should be slapping new tech on our congested cities like a Band-Aid rather than optimize existing hardware and systems. It’s already in our power to reduce traffic to 10% of current levels. Shouldn’t we focus on that first before we end up with skies as overcrowded as the roads?

At Shotl, our dream is quieter, cleaner, greener cities, made less stressful and more livable by solutions like ours. We believe the ultimate goal of any tech is to improve human wellbeing and happiness. If PAVs do this by, for example, freeing up space for more bikes and pedestrians, great. If not, maybe we should keep our feet on the ground instead of adding to our already overcrowded urban nightmares. 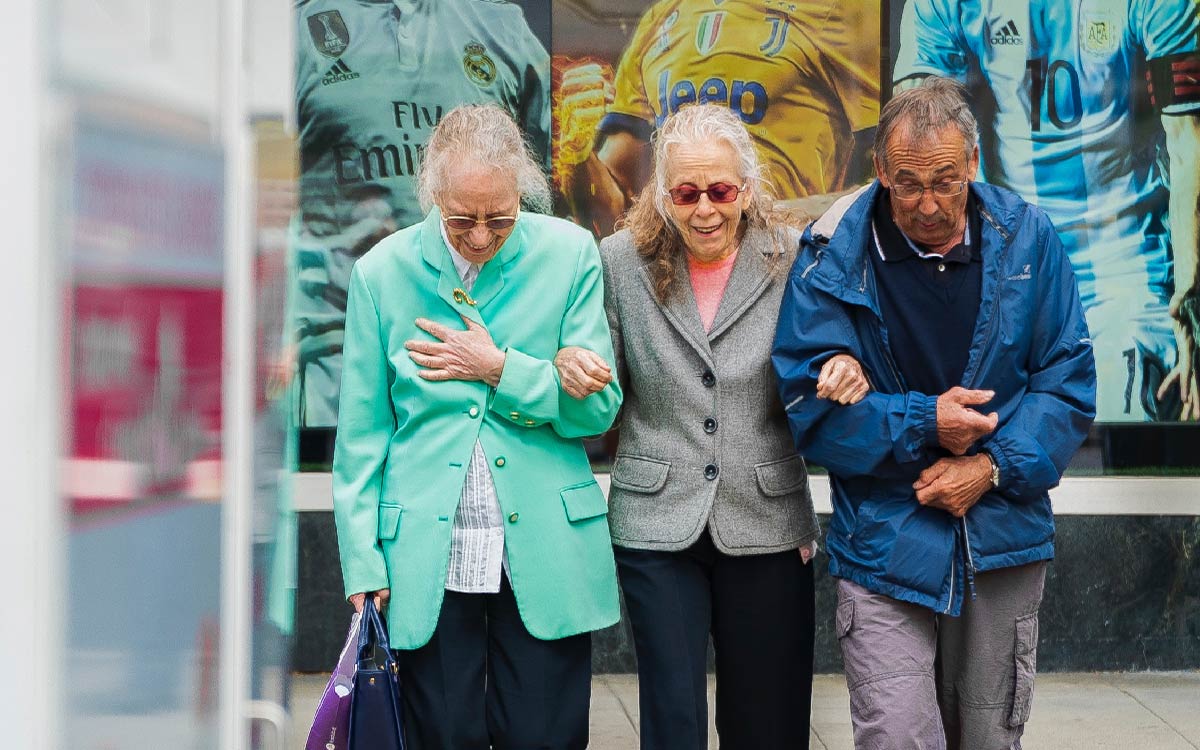 How to calculate the true value of DRT

What is the real value of on-demand public transport software? We’re not talking just about the price here, but rather the value for the passenger, operator or municipality. 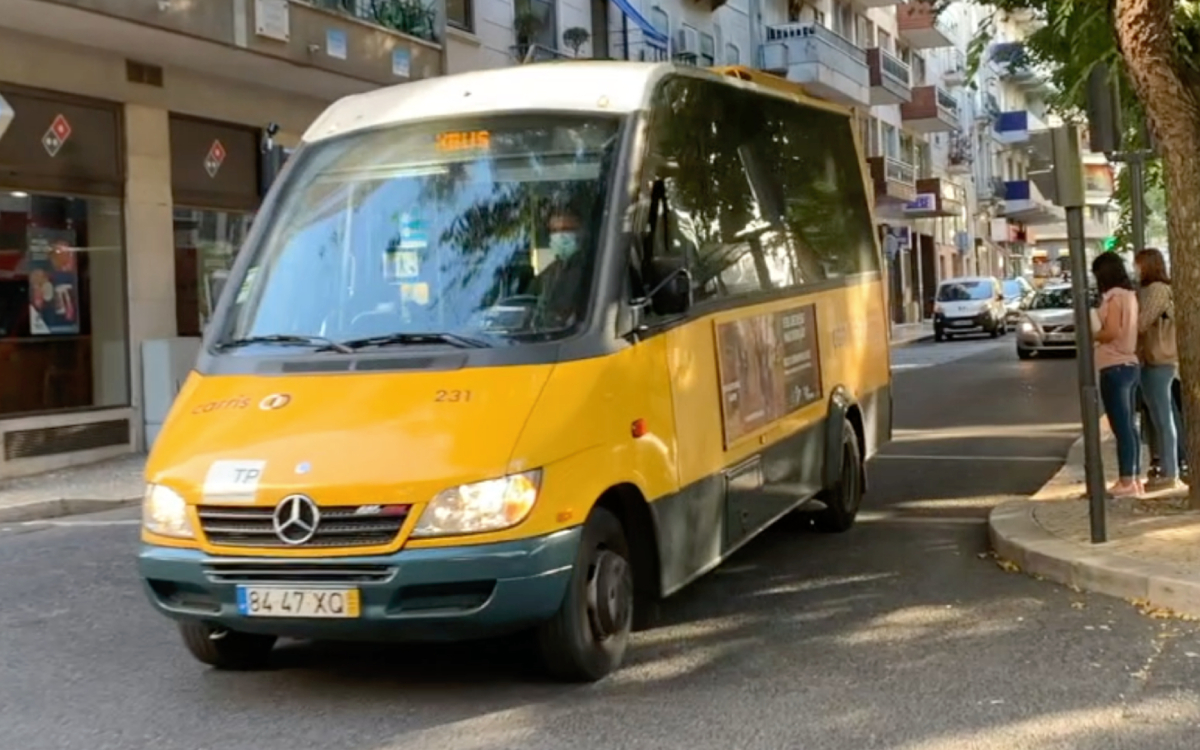 The capital of Portugal, with a population of more than half a million inhabitants, was the chosen location for the deployment of a new Shotl operation in a completely urban setting. 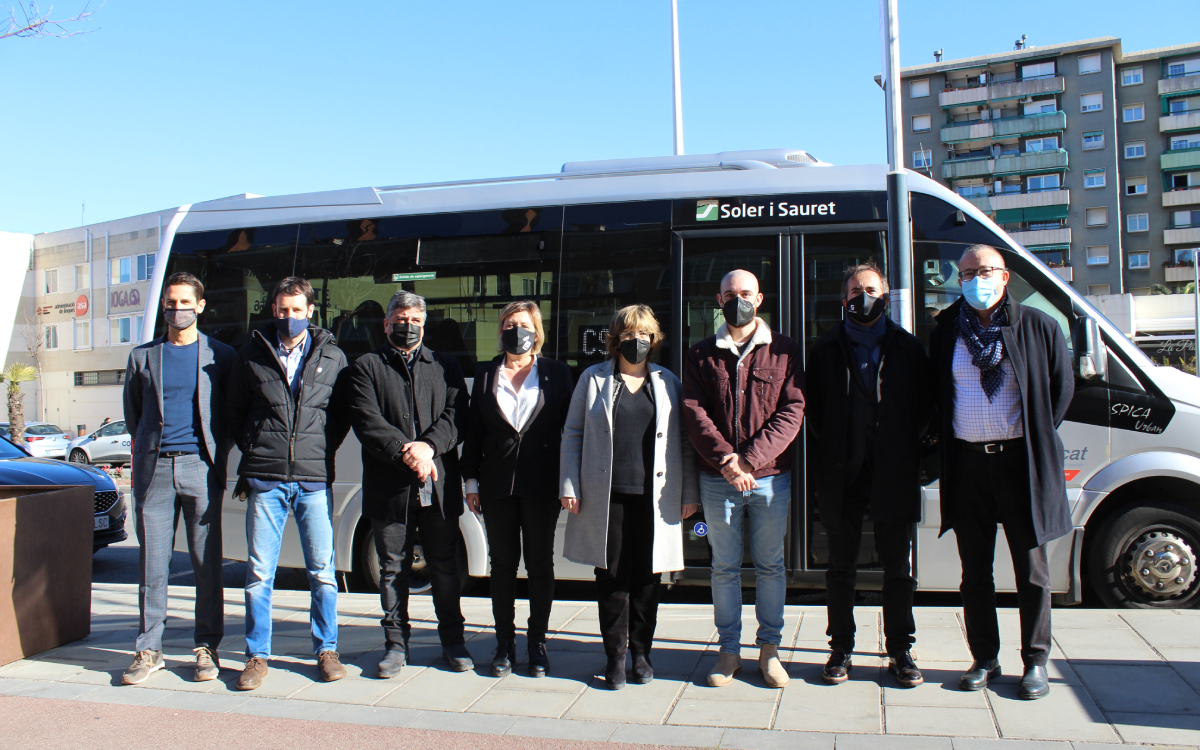 Shotl connects yet another isolated area in Barcelona

Shotl has launched a new operation connecting the neighborhood of Can Sunyer in Castellví de Rosanes with the neighboring town of Sant Andreu de la Barca. Ridership figures show success from day one.