Over the last few years, poorly regulated ride-hailing services have generated an alarming increase of “for-hire vehicles” on the streets of major cities. These are now causing a level of congestion that never existed before.

A recent study prepared by Bruce Schaller, Principal of Schaller Consulting, shows that the massive growth of ride-hailing services is worsening traffic saturation in the nine largest cities in the United States. In most cases, that expansion arises at the expense of taxi drivers.

On August 8th, New York City Council proposed the enforcement of a list of new rules for ride-hailing services of the like currently operated by the various App based Transportation Network Companies (TNC). If the legislation is approved, New York will be the first city in America to cap the number of licensed vehicles that are currently providing thousands of private on-demand rides every day. This will also include the set up of a minimum wage for drivers, and more demanding directives as per the provision of data in pursuit of the public interest.

The reality today is that TNC have ruined the yellow cab industry, which is still highly regulated in New York City compared to for-hire ‘black car’ and ‘luxury car’ services. As a consequence, taxi medallions (driver permits), that peaked at a cost of more than 1 million USD each in 2013, were sold for less than 350,000 USD last month.

Meanwhile, the average profit of TNC drivers is $3.37 per hour before taxes, based on a survey of more than 1,100 drivers by the MIT Center for Energy and Environmental Policy Research. The data, published last February shows that 74% of drivers make less than the minimum wage in their state. Perhaps even more alarming is the fact that 1 out of 3 drivers seem to be losing money after balancing their vehicle expenses.

According to a 2018 commuter survey taken by the New York City DOT, less than 50% of TNC trips would have been done by taxicabs or personal vehicles if these new ride-hailing companies did not exist. The other half of the rides would have been operated via public transportation. Similar results have been highlighted by multiple researchers in most major U.S. cities, such as Los Angeles, San Francisco, Chicago, Boston, and Washington D.C.

All of this is occurring whilst autonomous car tests keep spreading out, forming the basics of a systematical, more precise future in urban mobility.

The World after Ride-hailing: Cities are starting to be affected by the impact of TNC services: traffic has increased, ridership on public buses is decreasing rapidly and the war against the taxi industry only seems to intensify.

One of the causes of the decline in the utilization of public transport is that the period of time that passengers spend travelling is much longer, particularly compared with door-to-door TNC services. On top of that, the  waiting times for ride-hailing journeys are very short, usually less than 5 minutes, and they take as long as a ride in a personal car.

A study conducted by researchers at M.I.T and published this summer in Nature suggests that if New York taxicabs were able to optimize their routes as per demand prediction and ride matching, they would be able to provide the exact number of rides with 30% to 40% fewer cars. How about optimising public transportation instead?

In this same sense, smart routing algorithms can be applied to public transportation in order to provide more flexible and convenient services and engage new users who previously relied on driving  their own cars.

Smart routed shared rides are starting to be applied to public transportation services thanks to new platforms like Shotl On-demand Shuttles, currently deployed in various locations throughout Europe and the United States.

Shotl is a mobility platform that empowers public transportation companies to supply on-demand transportation services. A new form of dynamically routed bus and van services that are able to provide more efficient first-mile / last-mile connections, to link major trunklines with under-served remote zones such as rural areas or business parks or to provide a more efficient alternative to para-transit and emergency response services. 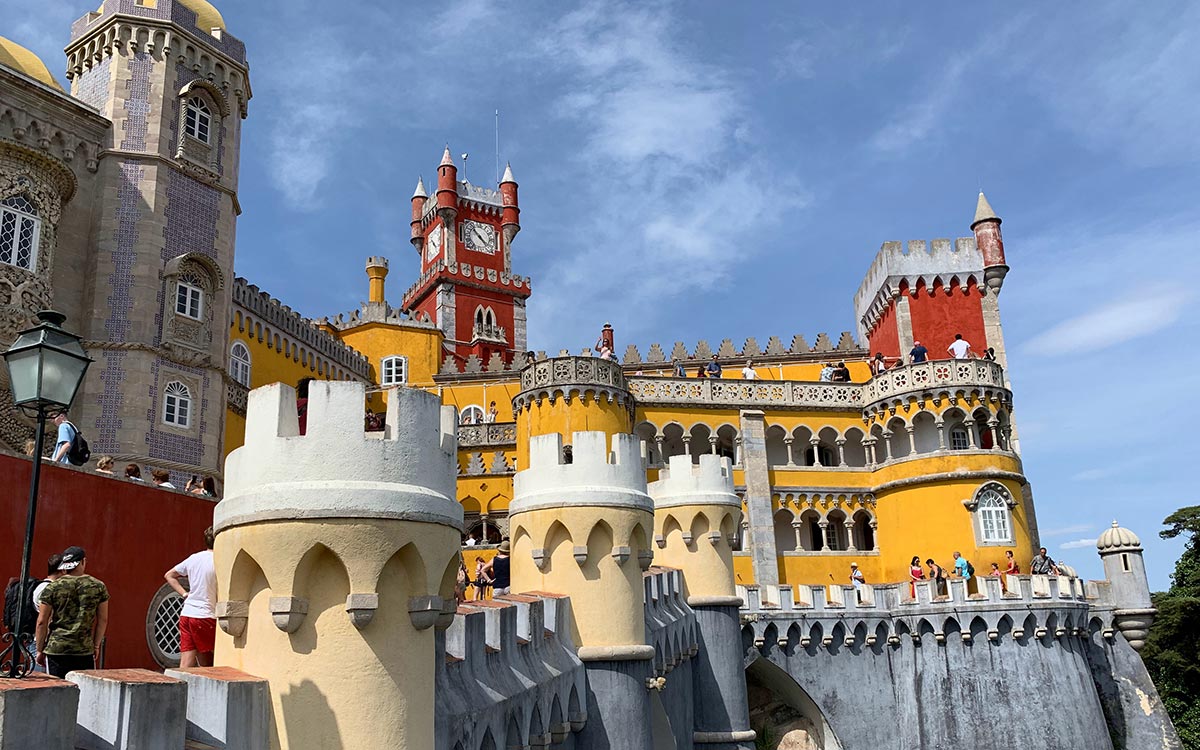 At Shotl we have partnered with a well known Portuguese bus operator witha long story within the mobility sector. Faithful to this philosophy, recently theyhave been offering an alternative traveling solution for their employees. 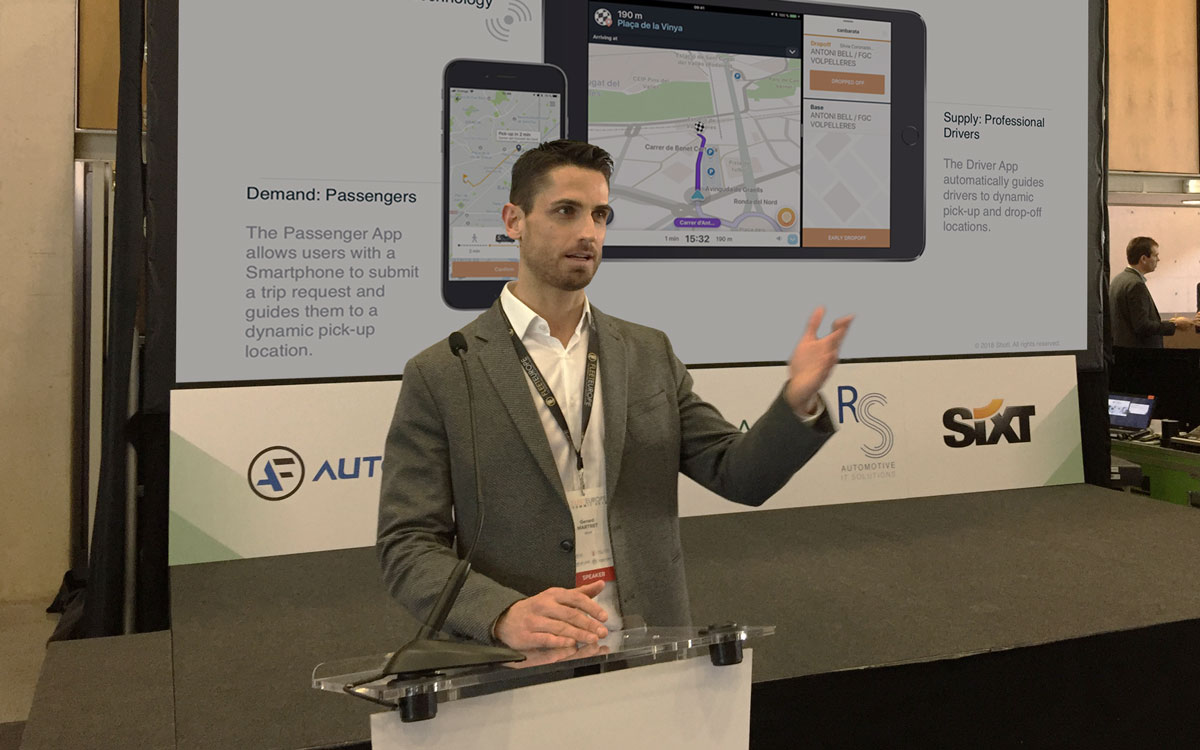 Shotl at the 2018 Fleet Europe Summit

On November 28th, Shotl co-founder and CCO Gerard Martret spoke at the Fleet Europe Summit which was held at Palau de Congressos de Catalunya in Barcelona. 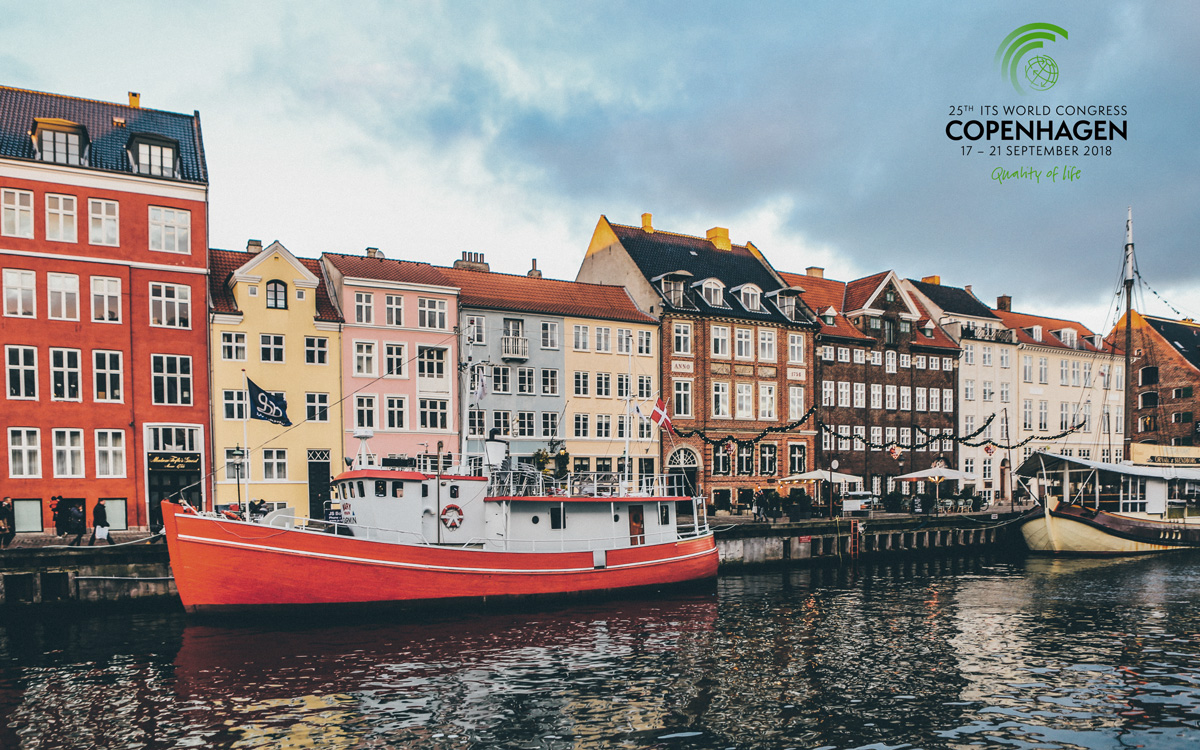