Our modern cities are becoming “knowledge economies”; Economies where products and services are produced through intellectual knowledge. Cities should function as hubs that encourage innovation. For a city to be truly productive, all citizens need to have equal access to what’s on offer. The only way to do this is to create reliable transport links.

By improving connectivity within the public transport network, cities have an opportunity to increase overall economic productivity through what is known as ‘agglomeration economies’. Agglomeration economies occur when access to common infrastructures (shared public transit, public amenities, etc.) is improved for all citizens. When the availability and diversity of markets and labor are increased via reliable network links, it drives employment and productivity forward; resulting in heightened economic output.

My hometown of Sheffield, in Northern England, has a population of around 582,506 making it the third-largest district authority in the country. Yet to the frustration of many residents, waiting over 30 minutes for an unreliable bus link is commonplace. For a lot of public transport users what should be a simple and straightforward trip into the city centre often turns into a commute riddled by delays and missed connections. This lack of access to reliable links prevents citizens from accessing amenities, makes employees late for work, and decreases the overall productivity of the city.

It is usually the case that cities with larger populations have a higher level of economic productivity. In Britain however, this rule doesn’t ring true. Except for Bristol, all of the UK’s largest non-capital cities are less productive when compared with other similarly populated European cities. As Tom Forth, head of data at the Open Data Institute in Leeds, points out, “Our biggest non-capital cities, are significantly less productive than almost all similar-sized cities in Europe”.

Britain has a huge problem when it comes to getting its listed population into the productive heart of its urban centers. Since the mid-1980s, when bus networks became unregulated and were opened up to commercial competition, the subsidies which were initially put in place to prop up these services have slowly been reduced and in some cases, they have even stopped entirely. The unfortunate result is the inefficient and unreliable transport networks that currently exist in cities just like Sheffield.

On her excellent BBC Radio 4 Series: Mind The Gap: Britain's Transport Divide, writer Lynsey Hanley notes, “Outside London, bus travel is treated as ‘a residual service”, and when one takes public transport in Sheffield (or in most British cities), this is very much the impression you are left with; a sense that public transport has been provided as an afterthought.

But the future of transport throughout the modern world is slowly shifting away from a reliance on private ownership modes, in favor of a MaaS (Mobility as a service) approach. British cities will need to adapt and provide citizens with reliable transport options, just like those available in London and throughout most European cities, if they want to create truly thriving knowledge economies.

As Urban-Policy Researcher, Andrew Brook poignantly argues, “the current knowledge economy is the era of rapid, mass-transit, urban transport networks. Britain has failed to adapt to this era and its great cities – the engines of the industrial era – are being left behind.” Knowledge economies are based around human intelligence as a means of capital. In order to create the highest intellectual capital possible, we need to ensure that all citizens have access to all parts of a city’s economy.

At Shotl, we believe that reliable transportation is the touchstone of our highly productive future cities. We use innovative technology to help cities provide commuters with quicker and more reliable transport services. In doing this, citizens can make the most out of their city’s opportunities and amenities. 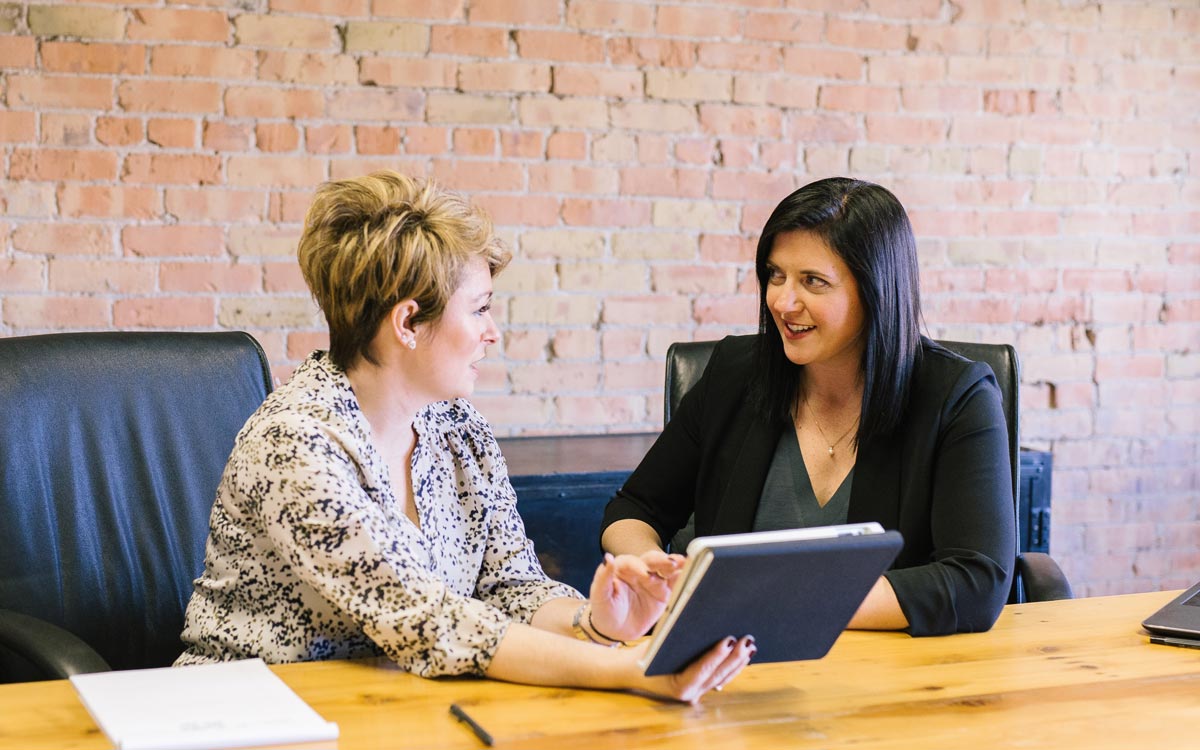 Future Cities are a Collaborative Process

Transport is changing and getting around is becoming increasingly more user-focussed. But, what impact does this all have on the already established modes of public transport within our cities? 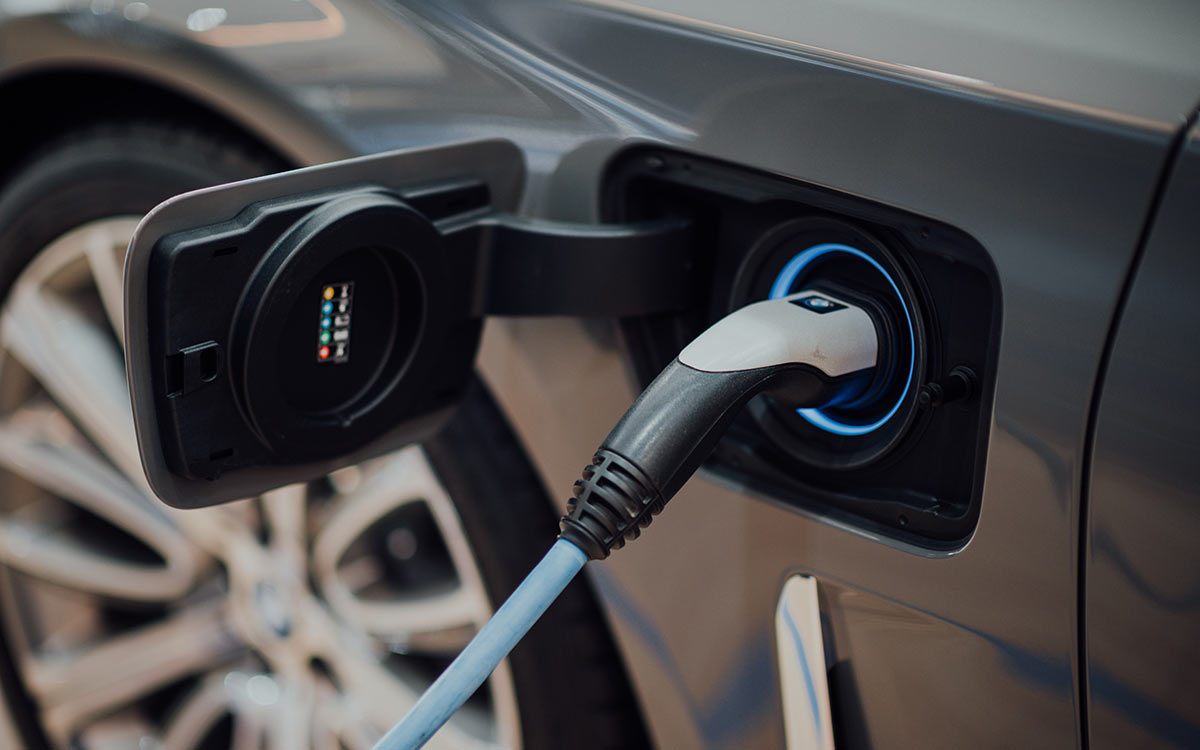 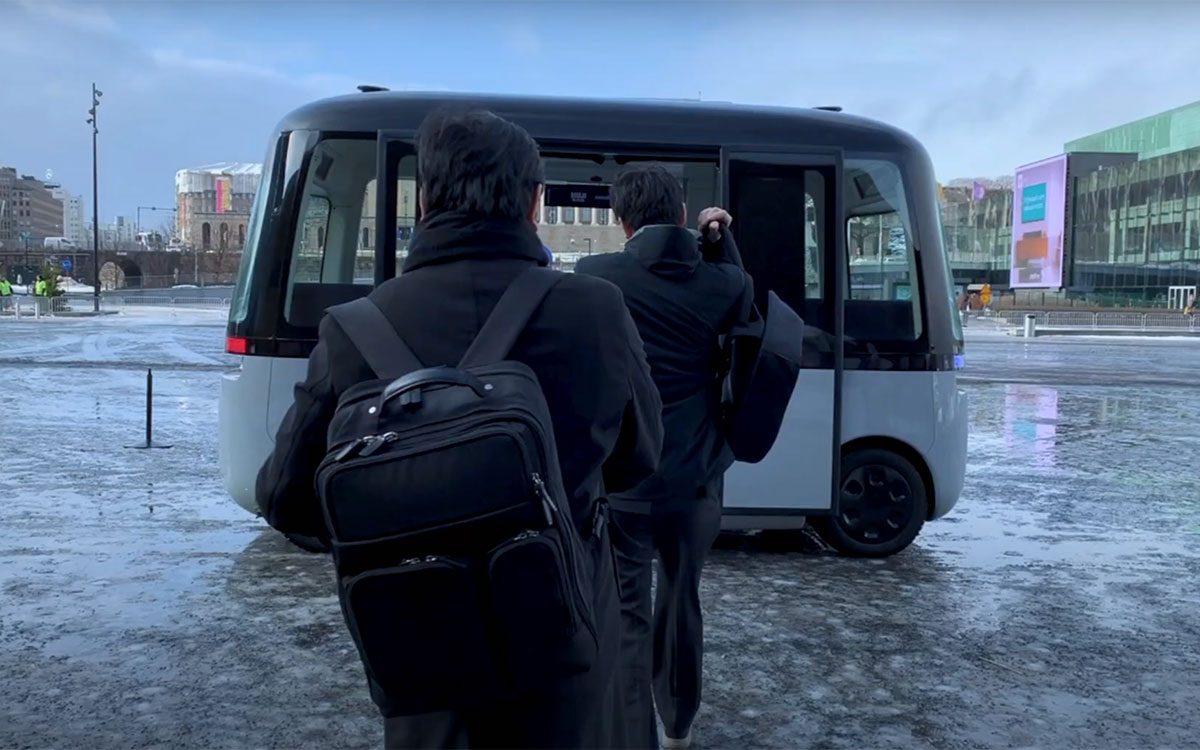