Following its launch in China in 2011, AppGallery has offered services and apps to more than 500 million users in 170 countries around the world. In this time, it has grown to become a leader among app stores, competing with other sectoral giants such as Google Play and App Store.

Although initially oriented solely to the Chinese market, seven years after launch Huawei's app store made the leap to the global market and began to be installed by default on all devices manufactured by the Chinese technology multinational.

In 2019, Huawei devices stopped having access to Google services and, as a result, the company began to manufacture its new models using App Gallery alone and without the other app stores that are so widely used outside Asian markets. As a result, a multitude of apps were no longer available to millions of users around the world as, until then, they had not been available on AppGallery.

Shotl acted quickly to ensure its various on-demand transport apps would be available on AppGallery and, therefore, accessible to any user regardless of their smartphone model. This applied to both passenger and driver apps, as well as customized white label apps for individual operations.

In the words of Shotl's co-founder and CEO, Gerard Martret, “It was a necessary step to continue offering on-demand transport services in all the territories where Shotl has been implemented, and I must say that was achieved in a record time, especially if we consider our recent expansion into the Asian market, which has a huge potential market.” 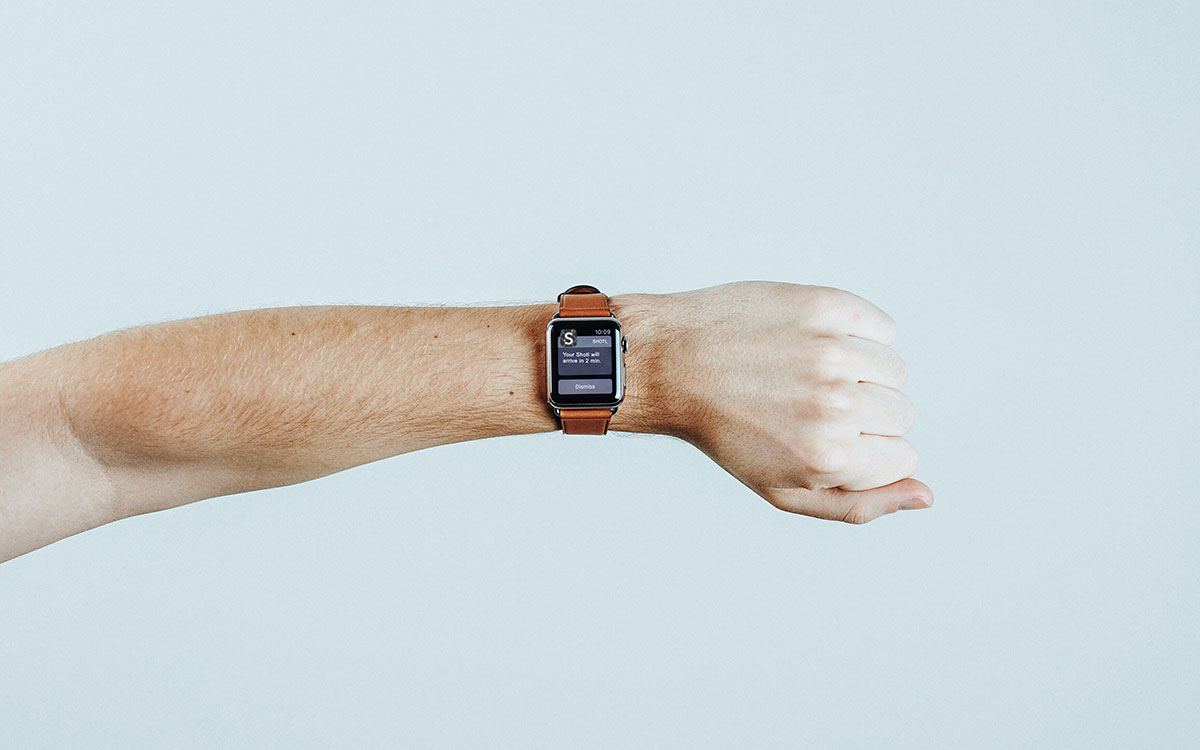 Hello. We are Shotl. Welcome to our BLOG. 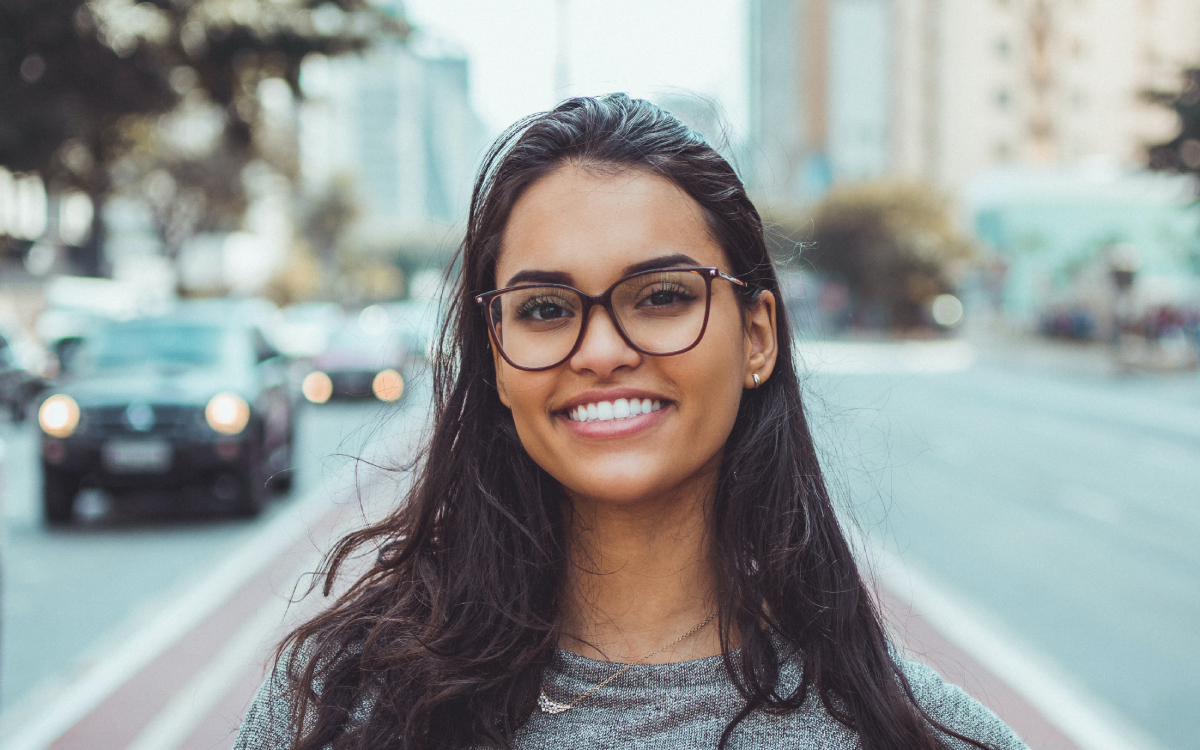 Shaping mobility trends over the next few decades will have a huge impact on how society as a whole evolves. The mobility model has a big impact on environmental and social equilibrium and is undoubtedly linked to greenhouse gas emissions and economic inequality. The ongoing pandemic crisis has also raised awareness of the global impact of human activities on the planet at an unprecedented scale. 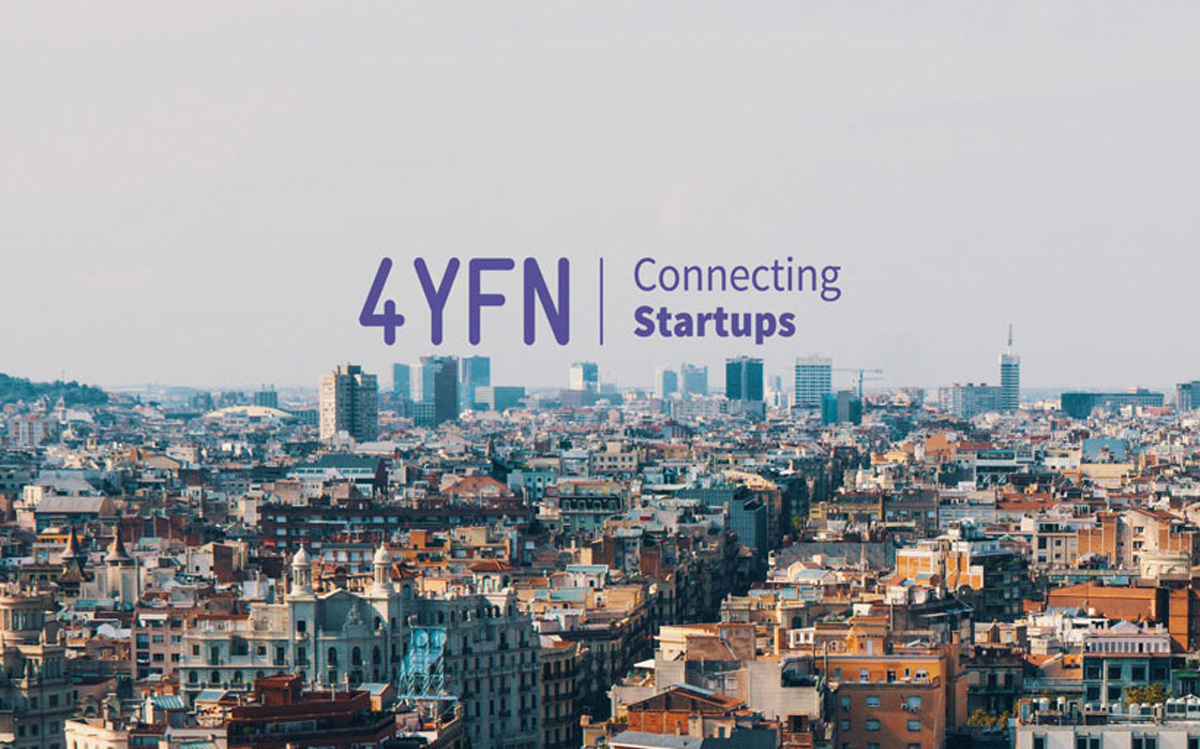 Shotl will be at this year’s 4YFN in Barcelona. Come visit our Booth @ ACCIÓ, R4.2 and find out how On Demand technology is changing transportation.