First, it was Monza, where the annual Italian Formula1 Grand Prix is held. Now, Shotl is launching a second pilot scheme just 10km to the east, in the city of Vimercate. Located 25km North-East of Milan, Vimercate is a growing municipality with over 26,000 inhabitants.

The city’s public transportation system is made up of 6 urban bus lines which are connected to train and metro stations in Milan’s metropolitan area by 10 inter-city bus routes. A study commissioned by the City Council found that some of its local urban lines are inefficient and that revenue from tickets is currently only covering about 10% of the operational cost.

For this reason, in the summer of 2018, the City Council decided to withdraw two bus lines that were operating on a circular route and running at a very low frequency. Buses along these routes were moving around empty most of the time so the City decided to introduce a new Demand Responsive Transport (DRT) service that would cover the entire city.

To provide this service, Zani Viaggi - the concessionary operator for public transportation in Vimercate - partnered up with Shotl. This resulted in the deployment of an 8-seater mini-van, operating from 9:00 to 17:00, Monday to Friday. This service makes use of both the Shotl passenger app, which sources requests for rides in real time, and the driver app, which is installed on a tablet device and helps the driver to define pick-up and drop-off locations in accordance to demand.

As well gaging effectiveness via responses from residents and service users alike, the pilot also allows the City to collect relevant data including; O/D matrices (most frequently demanded origins and destinations), the walking distance from bus stops, the kilometers traveled by the vehicle, and occupancy levels.

Maurizio Bertinelli, City Councillor and head of Environmental and Transport services says that, “this pilot is being tested as part of the City’s Sustainable Urban Mobility Plan (SUMP), which represents a  fundamental shift away from traditional transport planning, choosing to focus instead on an active citizen-led participatory approach which allows for greater overall transparency and efficiency.”

Once the pilot is finished, all data and cost analysis will be studied by Vimercate’s officials. At this stage it will be decided whether or not the service needs to be integrated into its public transport system, potentially adding more bus stops to improve the capillarity of the deployment, as well as adding a second vehicle to the fleet. 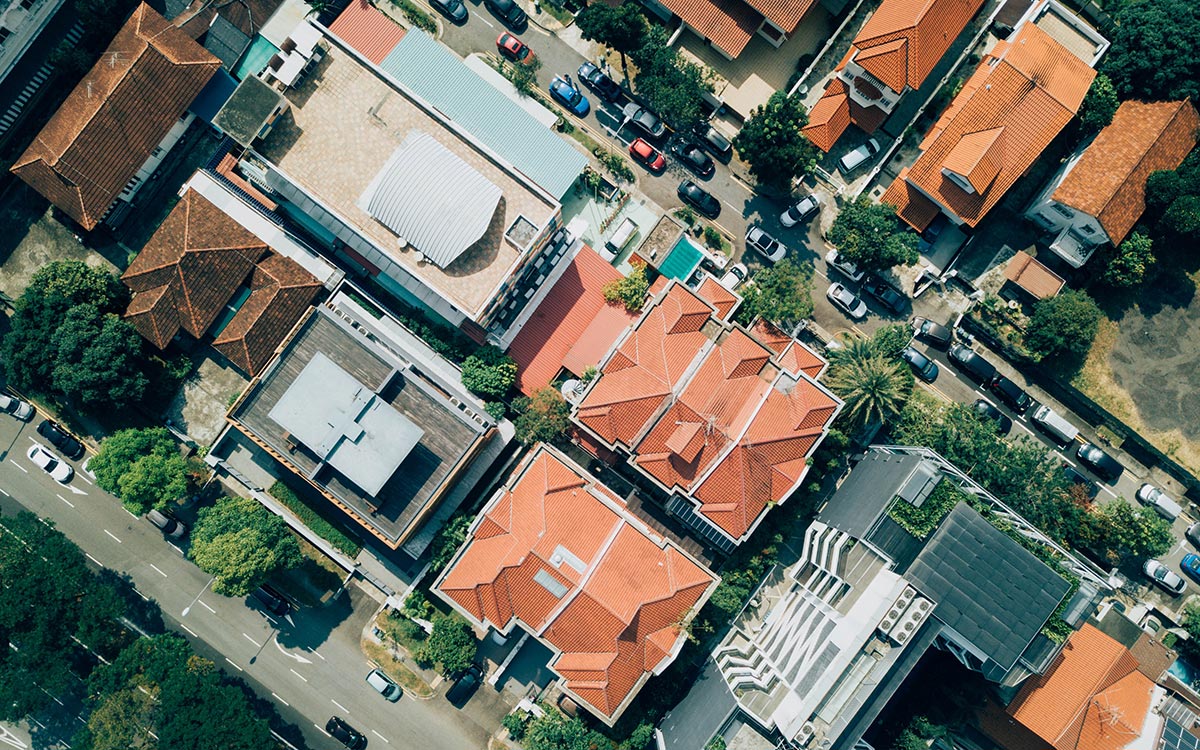 After decades of dreaming, flying vehicles may finally be ready to soar into the wild blue yonder. But what will our cities look like when the sky’s no longer the limit? 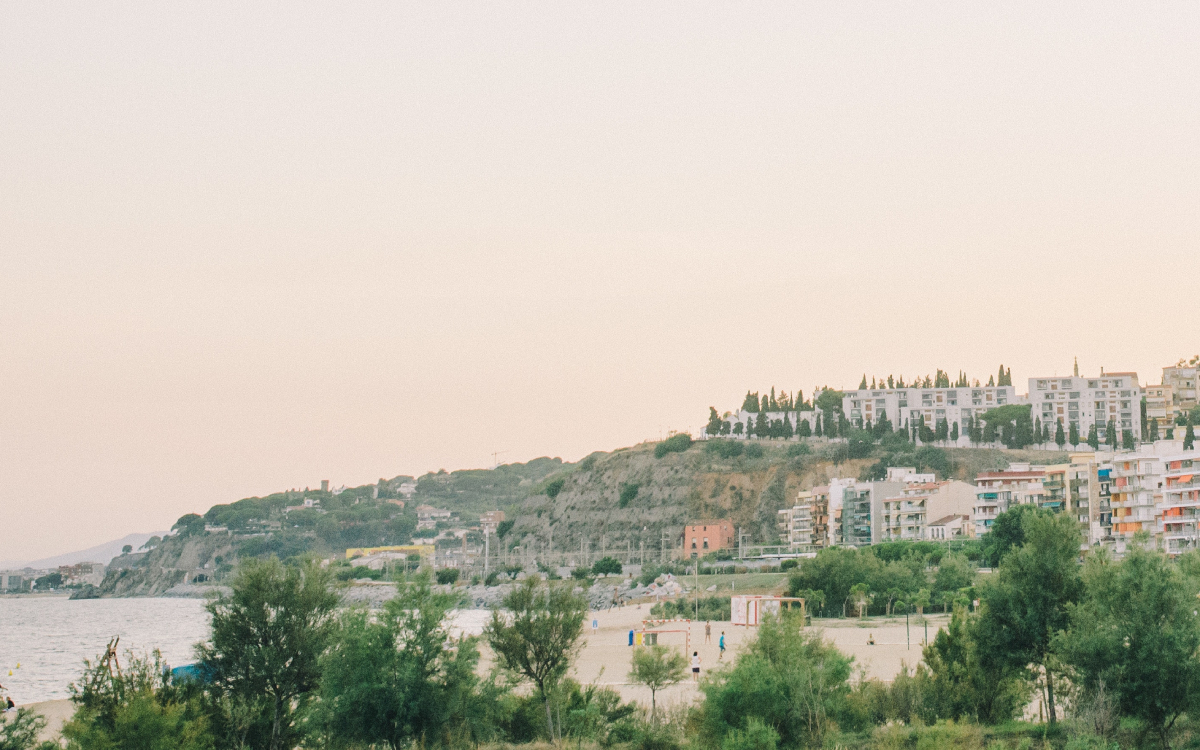 Shotl has launched a new operation in a small town in the Catalan Costa Brava area. This transport service modernizes one that was created to cover a social need and provide mobility between three scattered municipalities that make up the urban nucleus of Castell-Platja d'Aro. 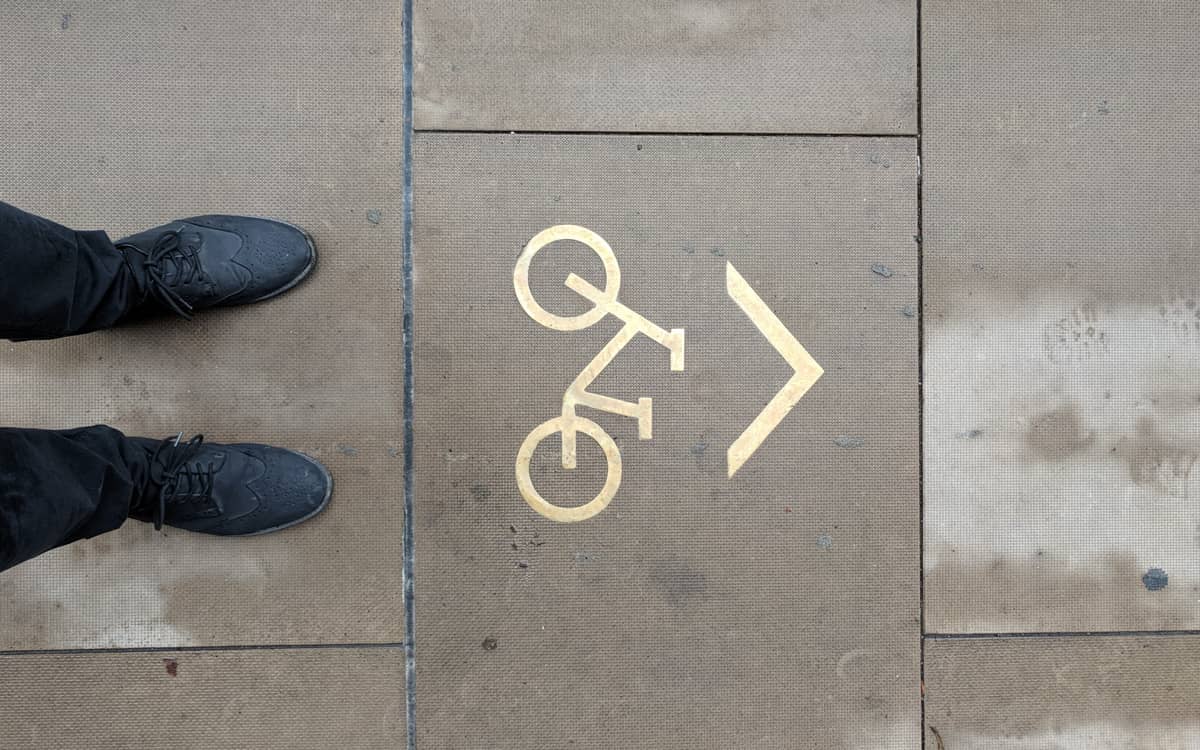 In today’s world, models of transportation have multiplied and diversified, from individual modes to collective systems. The most dominant personal modes are still the private car and the motorbike, followed by bicycles and taxis.