In December 2019 Shotl deployed a new route that marked the third DRT service available within the home municipality of Sant Cugat (Catalonia).

Sant Cugat, with a population of around 100.000 inhabitants, is recognized as being somewhat of a smart-city within Barcelona province. For example, the city is equipped with motion-sensor streetlights, which reduce light intensity by 20% in the absence of pedestrians. Also, the city has a Smart Lighting Noise system which helps to reduce the sound levels in crowded areas at night. The system uses intelligent sensors that are fitted inside specific streetlights. When the sensors detect that the optimum decibel level has been exceeded for more than one minute, they emit flashes to alert customers and establishments to lower their tone of voice.

In terms of mobility, as a smart-city, Sant Cugat is committed to giving more space to pedestrians and promoting public transport through different alternatives. One of them is On-Demand Transport (or Demand Responsive Transport).

The city's first On-Demand Transport service started back in July 2017, when a route was established to help connect commuters in the Can Barata area with the train station. The second service started in March 2019, in the mountainous neighborhood of Les Planes. Both operations are still running today and their ridership continues to increase. Demand for the Can Barata service saw a 5-fold increase when compared with the traditional service that was previously in place. And demand throughout the Les Planes service tripled in just ten months.

The DRT service in the Can Trabal neighborhood has 24 virtual stops; covering a total area of 1,6 km2 and adding 5 additional stops to the service (when compared with the old route). In just 6 weeks, ridership increased by 12%. The operation is serviced by a 16-seater bus with additional capacity for one wheelchair user.

Like the two existing DRT services in operation, Can Trabal users can request a ride in real-time from 07:00h to 21:00h on weekdays via the Shotl App (available on Android and iOS) or by calling the Call Center.

When asked about how the implementation of On-Demand transport is working out for commuters in the region, Pere Aguilar (Head of Public Transport for Sant Cugat City Council) told us: ”Sant Cugat City Council are pioneers when it comes to On-Demand and real-time transport. With our previous experience and subsequent satisfaction in regards to the two services in Can Barata and Les Planes, we have opted for a new on-demand transport service in the Can Trabal neighborhood.”

All of us here at Shotl are excited about launching this third DRT service in Sant Cugat, as it means that our On-Demand service works properly, the city council believes in it and citizens are happy with it. We are looking forward to sharing future updates about these 3 successful operations with you. 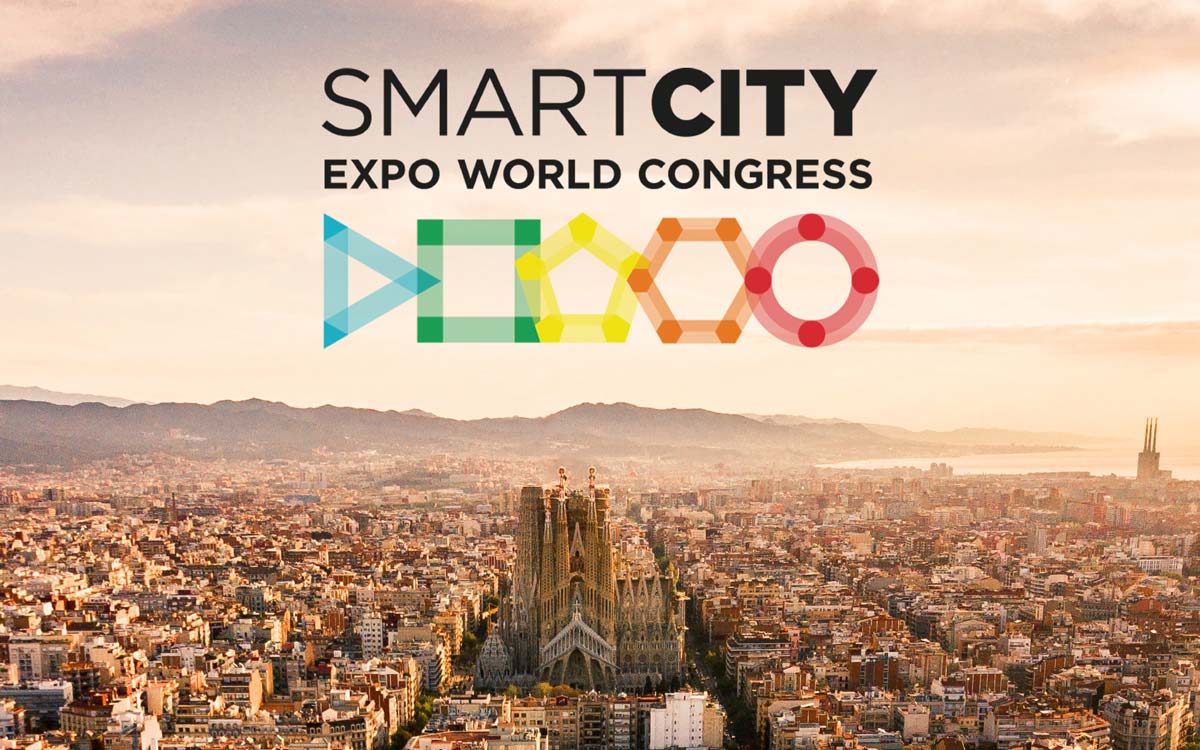 November sees SHOTL showcasing at three of Europe’s most renowned Transportation and Smart-City events. Come join us out on the road where we’ll be rubbing shoulders with some of this year’s most celebrated innovators and disruptors. 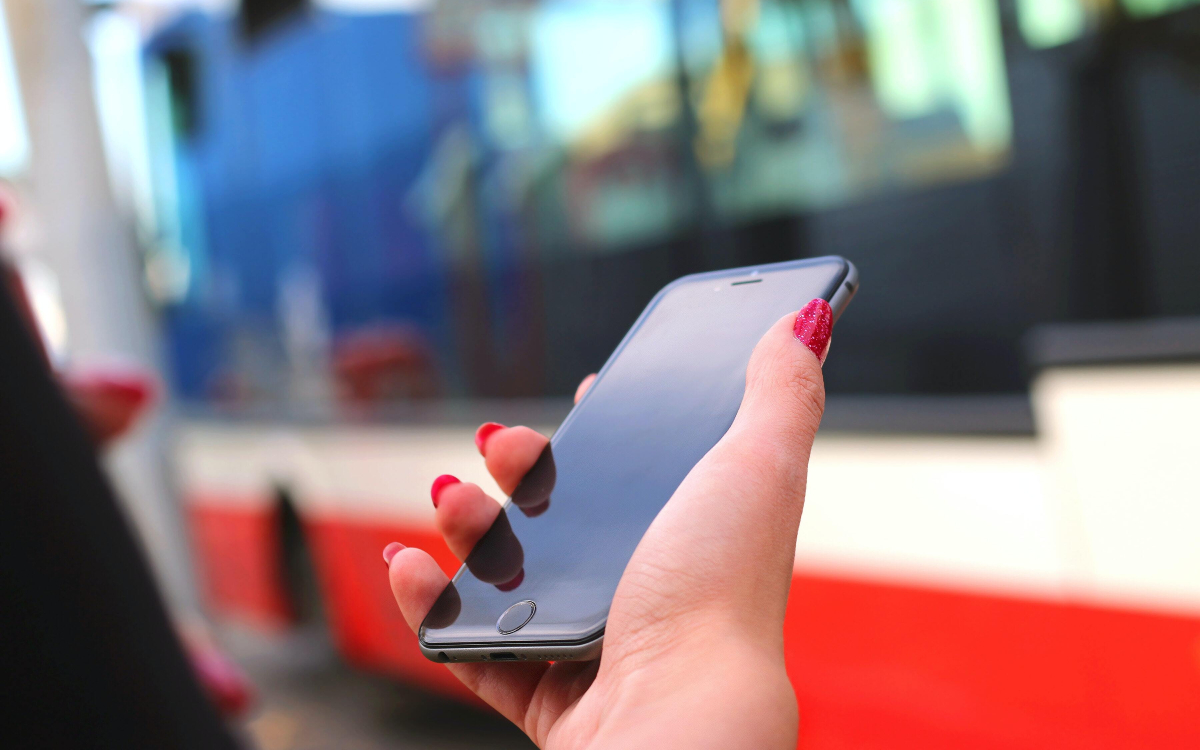 A new country joins and enlarges the list of territories using Shotl’s SaaS technology, enabling a solution to the mobility challenges of citizens and workers. 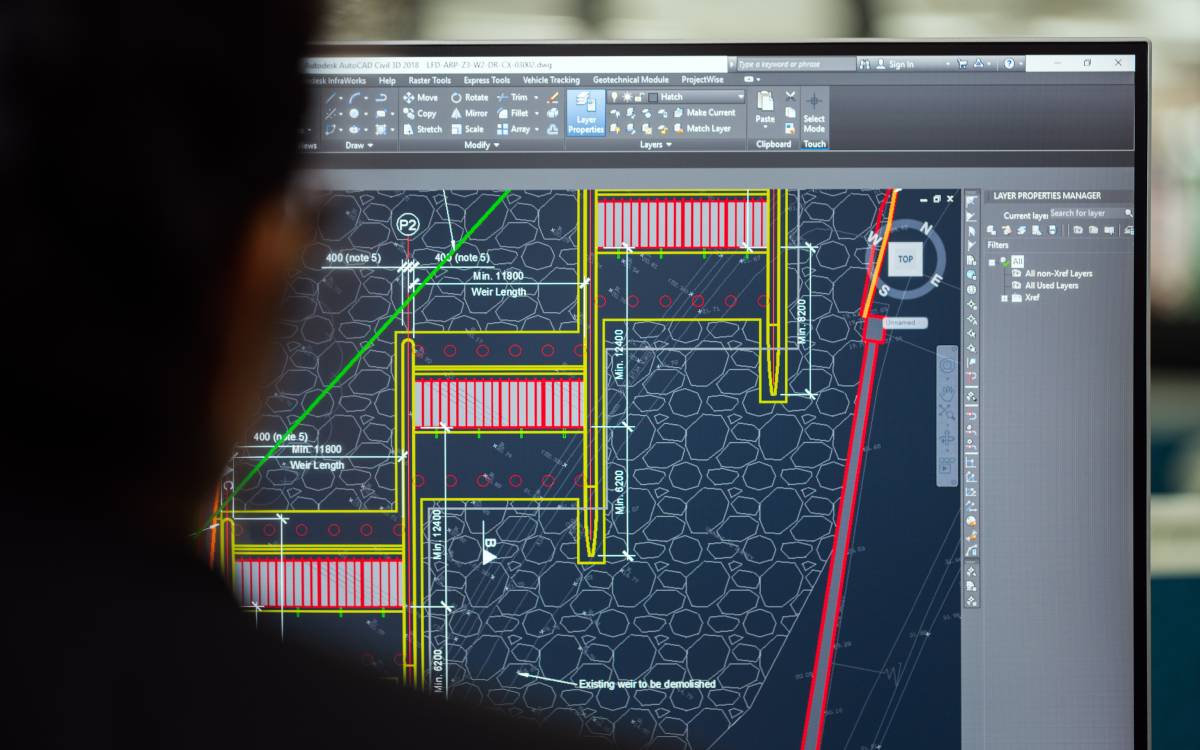 Shotl is collaborating with MOVENS to make smart cities move

Shotl On-demand Shuttles is collaborating with Henshin Group Ltd. to include DRT and data solutions for Henshin’s smart cities solution, MOVENS, in the Friuli-Venezia Giulia region.