Every major city has them: marginalized working class neighborhoods clinging to the edge of the suburbs. You’re just 20 minutes from the city center, but it could be light years away. No modern transit conveniences here —no subway, light rail— just the occasional heavily subsidized bus doing the rounds.

Torre Baró is one such Barcelona neighborhood. Lying along a steep valley, it was hastily constructed to house the city’s expanding population in the ‘60s, with little thought for urban planning. Transport Metropolitans de Barcelona (TMB), the City Council’s transit agency, kept a handful of local minibuses running, but torturous switchback streets and a haphazard layout made it impossible to connect the lines or provide full coverage. Wait times were long and residents at the top of the hill had no direct access to shops, services and transport links in the valley below.

By the time Shotl arrived on the scene, infrequent and inadequate services were the only option for residents. The challenge was to bridge the gap without breaking the bank.

Shotl switched services from fixed-route-and-schedule to flexible on-demand. Using the elMeuBus app, users could request a pick-up and drop-off at any of the new stops that now covered the entire residential area. To handle the area’s tricky streets, Shotl developed navigation maps and GPS customized to recognize the access requirements, limitations and permissions of public buses, quite different from cars.

Through Transport Metropolitans, the City Council funded the service and provided vehicles, drivers, driver’s tablets and a back-up phone line. The council also organised a campaign to explain the service to residents and how to use the passenger App, with a team of social workers knocking door by door and with special care to the elderly.

With its challenging geography and small, isolated population, Torre Baró was the perfect location to implement on-demand services and develop a customized navigation solution. Flexible on-demand transit has improved services without raising costs. Residents are travelling further more frequently and at times that suit them. The service soon grew in popularity as well as the potential to add more on-demand vehicles. 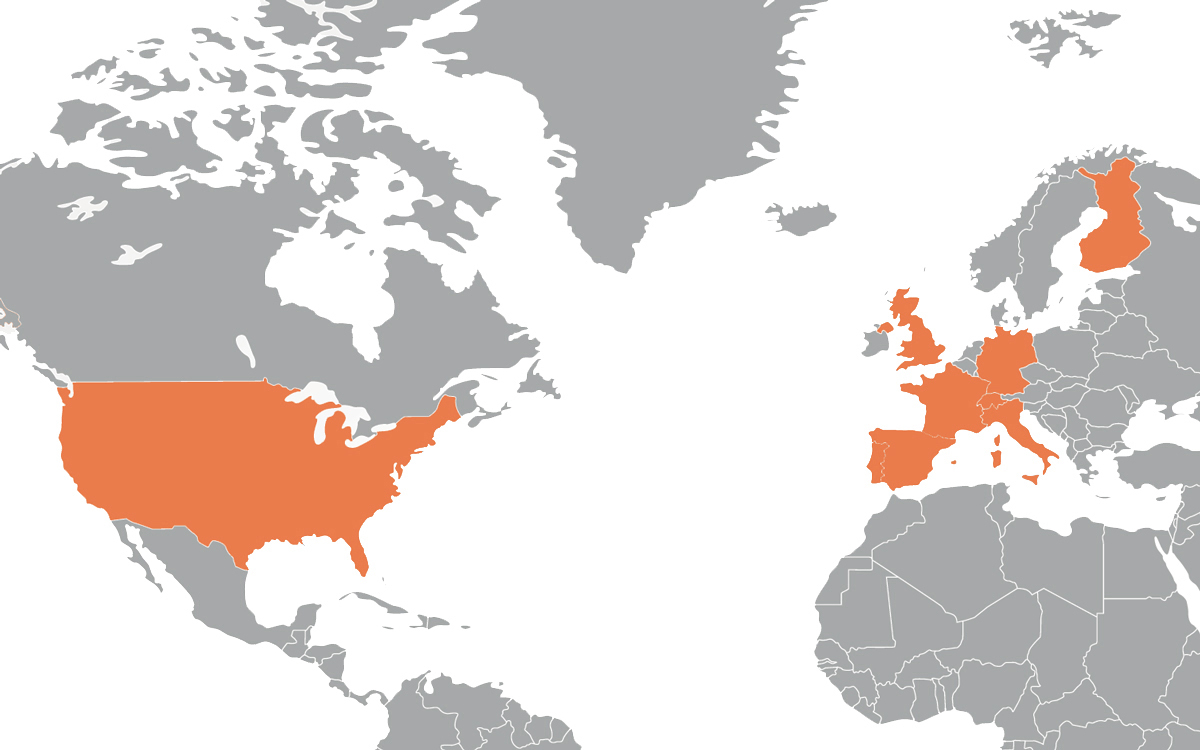 After just 2 years on the market, Shotl is now fully operational in Germany, Spain, France, Finland, Switzerland, the UK, Italy, Portugal, and the United States. 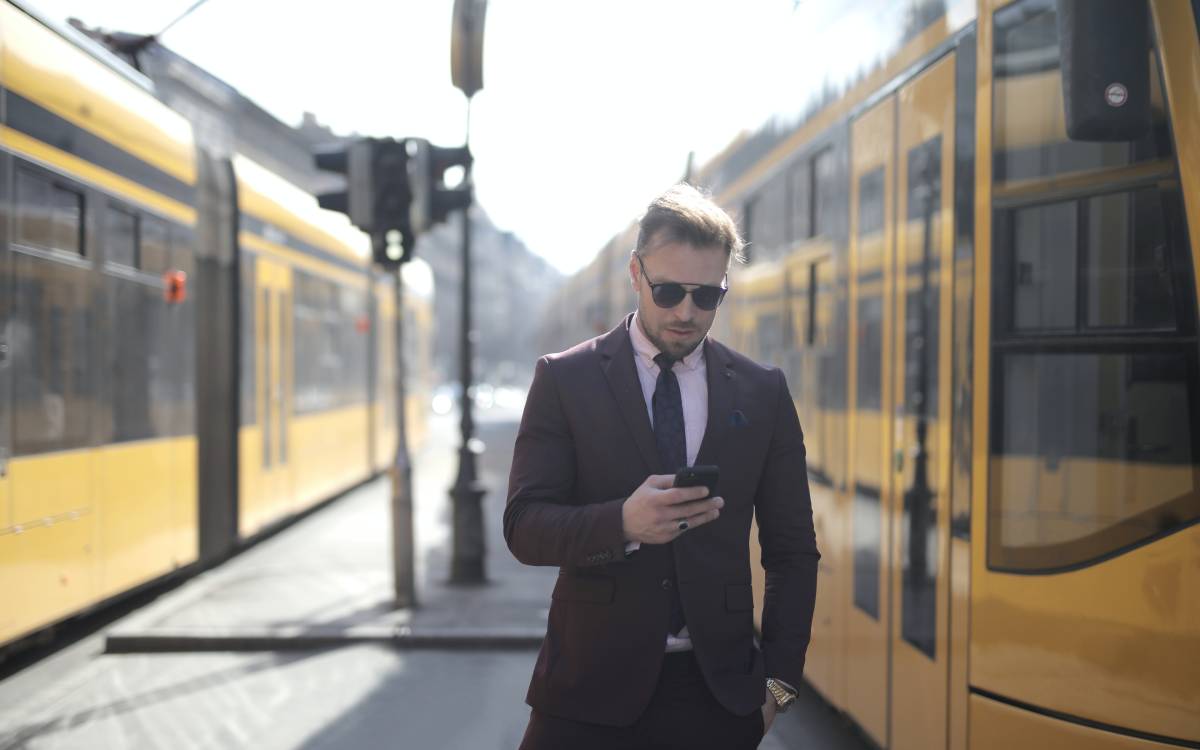 Writing, thinking, imagining, proposing, making mistakes. We constantly add value to our environment through knowledge. We build connections that lead to mental structures and, eventually, to new ideas. We are living in the Knowledge Society. 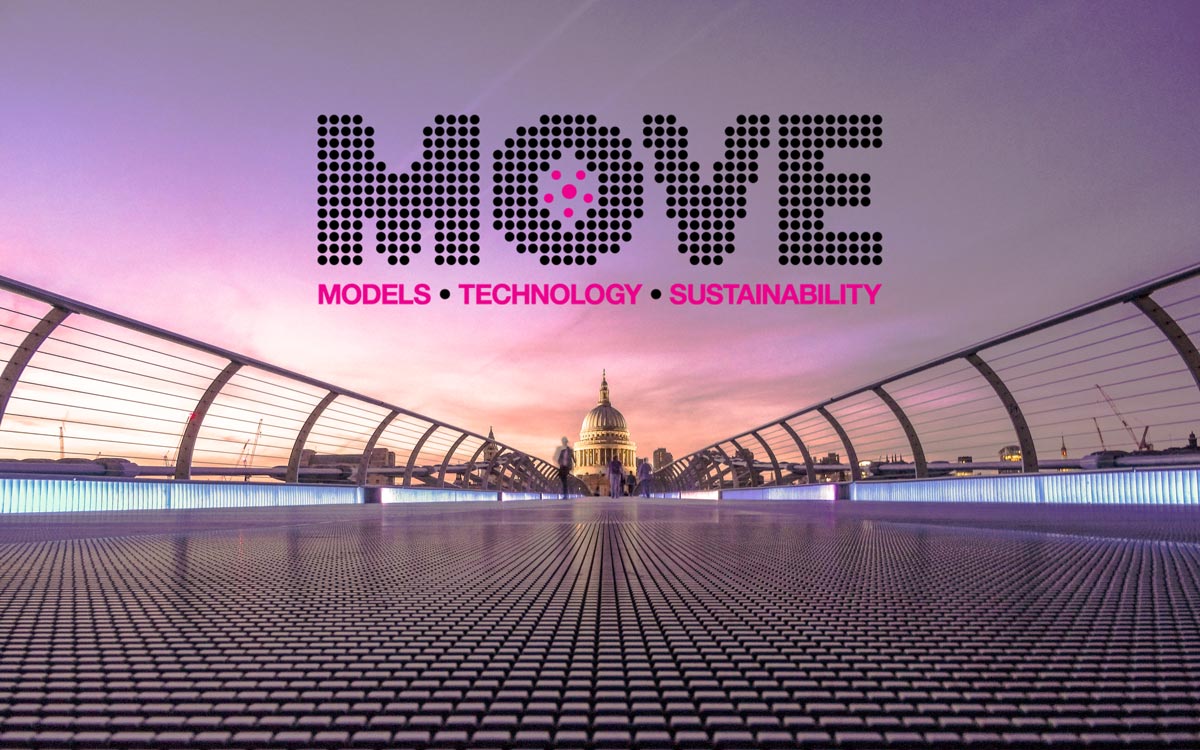 The Shotl team will be attending Move 2020 and with our own stand in the start-up village, we are looking forward to meeting with the most innovative and inspiring people