Moray in the Scottish Highlands is a rural local authority with a very low population density. Reconciling mobility provision for inhabitants with keeping costs down used to be an oncoming challenge for transport providers.

The story began when Highland Transport Authority HITRANS decided to modernize and digitize their transport system to keep up with new trends being adopted elsewhere in the world. With this aim, the Scottish government commissioned Fleetondemand to develop a MaaS project and an application called Mobilleo for users to interact with transport in the region.

In addition, a specific application was developed for HITRANS called GO-HI. Similar to Mobilleo, the HITRANS app had to integrate all Highlands transport information, from bus schedules to carsharing and, of course, the demand-responsive transportation (DRT) system Shotl developed for Moray council, which updated the previous analog DRT system, Dial M for Moray.

Covering over 2,100 km², Moray is divided into five smaller areas: Buckie, Elgin, Forres, Keith and Speyside. The latter covers 1,200 km² and was the location for Shotl's DRT operations. The objective was always to evolve the service towards a unified model and improved user experience.

Door to Door: taking DRT to a new level

Two major technological developments were implemented for this operation. First, Door-to-Door, a feature that allows passengers to be picked up right at their place of origin and dropped off right outside their destination, eliminating the trip to and from the bus stop. This type of service is ideal for people with reduced mobility (PRM) or, indeed, for any other operation where it could be useful. In urban and peri-urban environments, for practical, safety or regulatory reasons, a Corner-to-Corner system is more appropriate. However, Moray is a purely rural area with a widely distributed population. Therefore, this project fully justified Door-to-Door and built on Shotl’s success with rural projects like Stradella (Italy) and Alta Segarra (Spain).

A Fare Calculating System was also developed. Once certain parameters were input, like origin, destination, type of passenger and/or possible discounts, the application gave the journey price. Payment was also fully integrated into the GO-HI app.

Moray's DRT system represented one of Shotl’s largest deployments by area to date and took place along with the joint launch of our technology in several European cities during spring 2021. 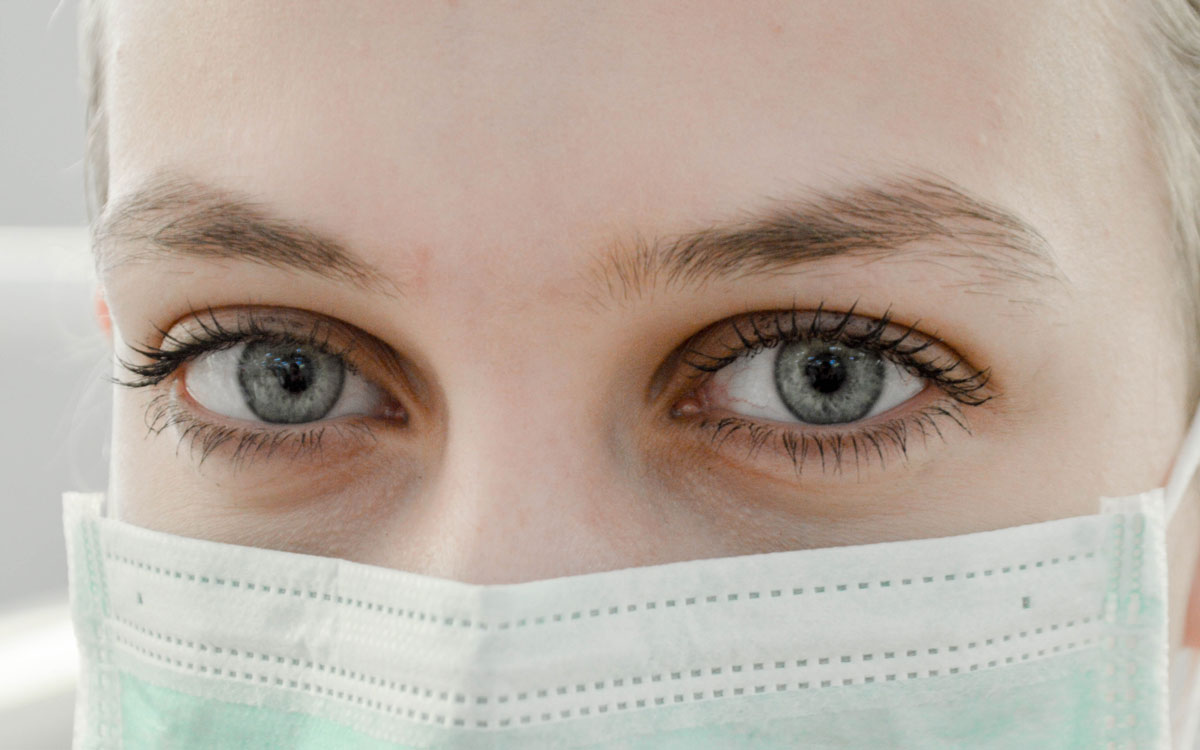 The extraordinary measures set up to handle the coronavirus pandemic provide a view of what could happen with regards to battling the current climate crisis. 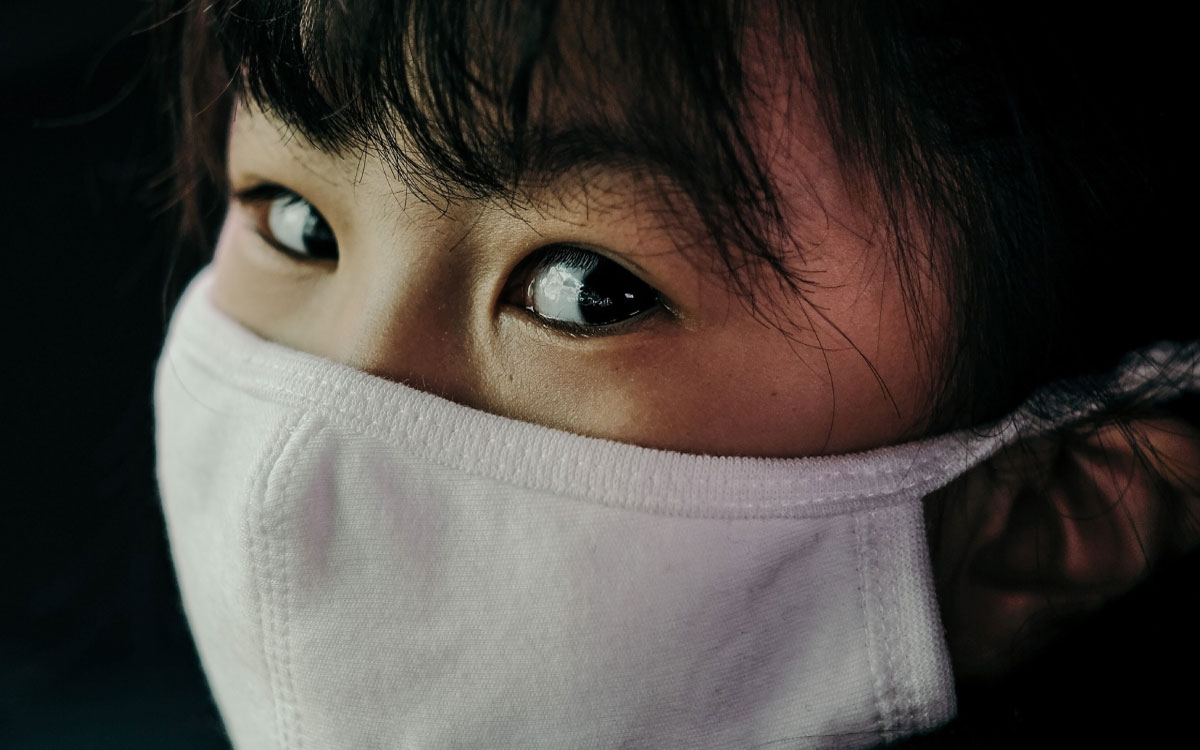 Let’s face it, we’re all hoping 2021 will be an improvement on 2020! And while we’re going to be living with the virus and its effects for some time, at Shotl we see good things ahead for mobility.

MaaS Apps offer a unique interface for passengers to plan, book and pay their trips in one single place. That's why we have developed the Shotl Application Pro-gramming Interface (API) for MaaS operators.