Walk down any street in any major city today and it won’t be long before you come across a shared scooter, a sidewalk bicycle station or an on-demand taxi, all of which are accessible through just a few app-enabled touches. Transport is changing and getting around is becoming increasingly more user-focussed. But, what impact does this all have on the already established modes of public transport within our cities? And how will city and transportation planners integrate and legislate for these new modes so that they become a reliable part of our future cities?

Over the last five years, the emergence of micro-mobility has changed our urban centers as citizens have been given greater autonomy of choice and are now able to travel short distances on shared bicycles or scooters. In the space of just this last year especially, our sidewalks have become noticeably slammed with scooters. Pioneers such as Lime and Bird became the fastest ever US companies to reach billion dollar valuations, both getting there within the first year of their inception. This speaks volumes about the overall popularity and public thirst for on-demand last-mile transport options.

But the reaction from city authorities has not always been positive. In some cases the rollout of scooters has been greeted with push-back, as cities attempt to control sidewalk congestion and to get a handle on growing safety concerns; for example, how to create co-existence between all modes within established public infrastructure while keeping citizens safe. The “arrive first, ask later approach” which was central to the growth of these companies has proven problematic for public-servants and in some cases cities have had to enforce an outright ban in response to what might be considered an “entitled” approach to starting a business.

How can public bodies protect citizens when start-ups don’t choose to play ball?

By begging for forgiveness later, some start-ups have been able to get ahead of the game and fill a gap in the market. This has enabled them to engage with and define a user-base while taking a significant proportion of the market share away from the established order. Take for instance on-demand taxis. Citizens had an underlying appetite for more affordable private rides and Uber cornered the market, but at what cost? This is the very basis of disruptive technology; modern technology allows for and pushes future change. But Uber’s business model is somewhat notorious for how it overstepped and circumvented local transport rules whilst also clashing with regulators. Again, this same aggressive business model seems to be at play in the role out of some micro-mobility modes; in some cities, start-ups simply flooded public streets and spaces with scooters overnight, without gaining permission.

It is, by its very nature, disruptive

Whether or not you agree with how such services were originally deployed doesn’t detract away from the fact that both micro-mobility and on-demand services (especially when they make use of hybrid and/or electric technology) provide a promisingly sustainable alternative for commuters within our increasingly over-populated and polluted cities. Policy makers now have a choice over whether or not to take an adversarial approach or to embrace these “disruptive” technologies and become trusted leaders, spearheading the way towards fairer future cities.

In the past, some companies have been slow to share ridership data and have made the prospect of progressive collaborative partnerships with city officials and transport planners difficult, choosing instead to create a monopoly on data. But cities are becoming wise to this and redefining the terms on which new mobility platforms can operate. City led coalitions like “The Open Mobility Foundation” (OPF) are using a digital tool called Mobility Data Specification (MDS) which was developed by the Los Angeles Department of Transportation. MDS has become a standard for cities aligned with OPF as it uses location data from scooters and bikes to help inform transportation policy. Coalitions like this, which aim to regulate on-demand services and bring data back into the public realm represent a potential gold standard for planning our future cities.

The trend towards micro-mobility and On-Demand services is now well and truly part of the commuter quotidian. But, to create greater accessibility and better safety standards for users it is essential that private-mobility companies work in collaboration with public entities and not against them. At Shotl we actively create such public-private partnerships and currently have On-Demand deployments running in Germany, Spain, France, Finland, Switzerland, UK, Italy, Portugal, and the United States. We believe that it is collaborations just like these that are helping to form the bedrock of our future cities. 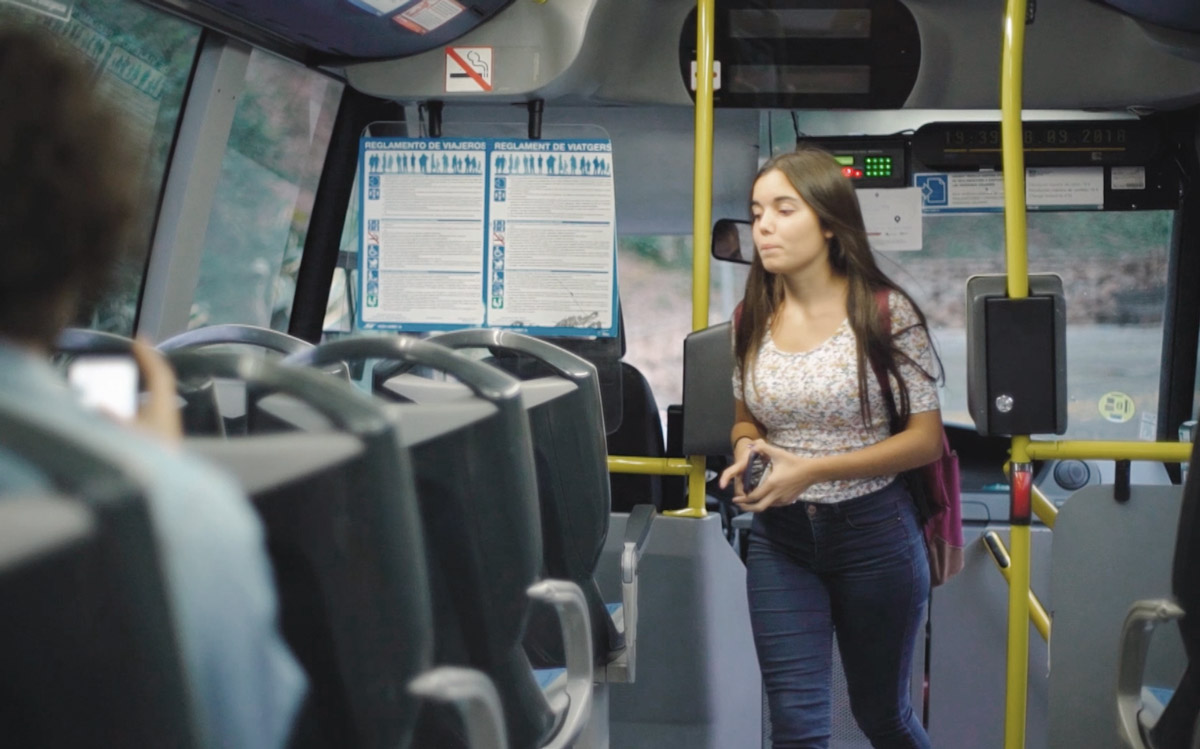 On August 1st, Shotl launched in Vallirana, a residential municipality on the outskirts of Barcelona. Now, after just four months of service feedback points towards unprecedented success. 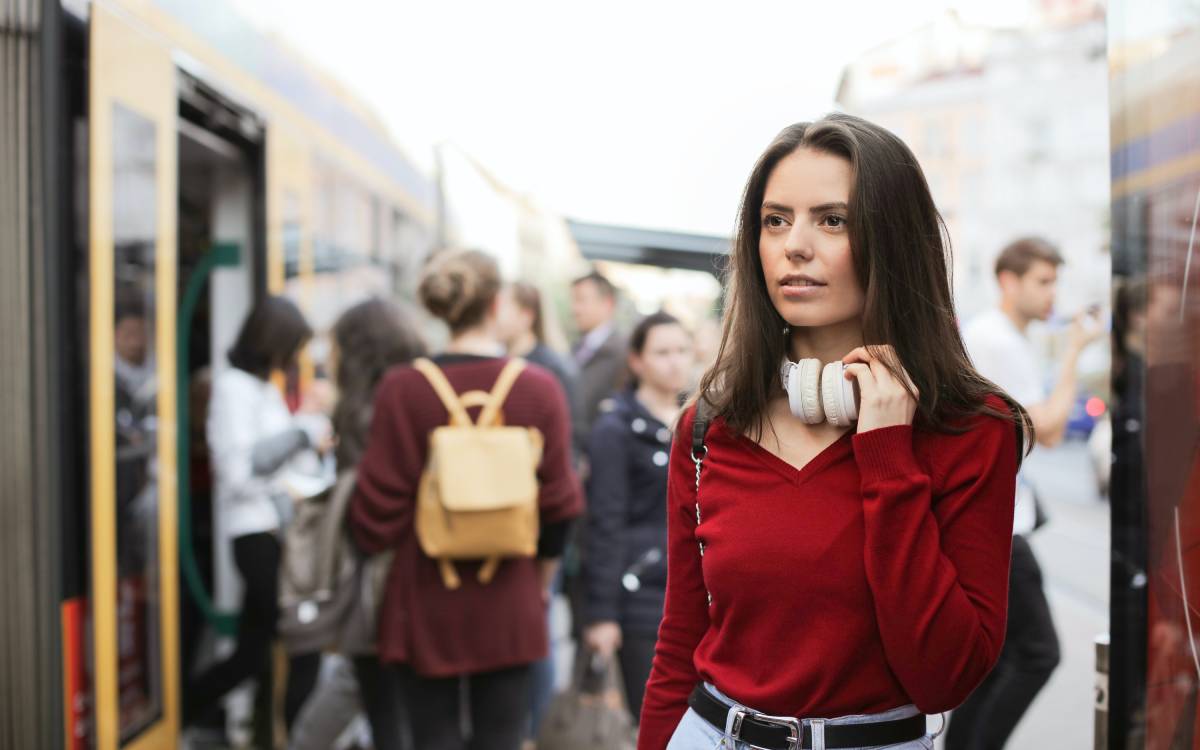 Covid-19 has changed the way we live, work and move, and not always for the worse. Now, mobility hubs represent an opportunity to capitalize on the trend towards more local living by improving access to multimodal transit. 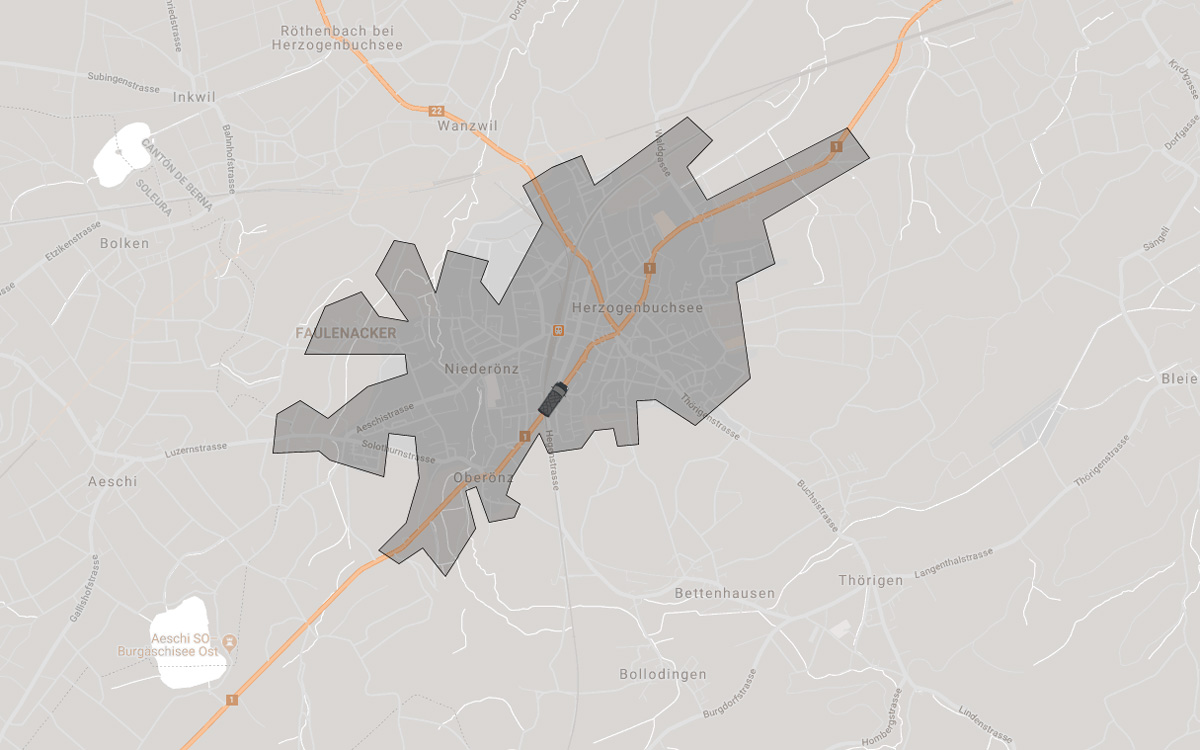 A local on-demand pilot in Herzogenbuchsee, Switzerland that is run by volunteers and operates via a fully electric-fleet, including a rickshaw, is now using Shotl’s platform under the umbrella of the project flow on demand.