On August 1st Shotl launched in Vallirana, a residential municipality on the outskirts of Barcelona. Now, after just four months of service feedback points towards unprecedented success.

Vallirana’s public transport operator, Soler-i-Sauret had been dealing with the complexities of the town’s orography for years. Vallirana is a residential area built on mountainous terrain with a large number of streets that are spread out irregularly. The goal of the operator was to replace four traditional bus lines with a single vehicle service that runs every 75 min.

Although accessible stops throughout the network were extensively distributed, user satisfaction level was low due to the lack of recurrence. Users would often express their belief that the service required a larger fleet but the local transport operator decided to keep one single vehicle instead and add the Shotl platform as an intelligent on-demand transport software in order to serve the whole community at the click of a button.

Shotl outlined an area of operation that encompasses a large number of virtual stops linked by one minibus. A total of 35 new stops were added, taking the overall number of bus stops from 50 to 85. Consequently, this has meant that areas which were previously undersupplied now have a bus stop closer to their homes. Thanks to Shotl’s dynamic routing, waiting times have dropped to as low as 15 minutes; from the moment a ride is requested until the passenger gets picked up, curtailing up to 5 times when compared to the previous service.

While the previous service had a daily average ridership of 20 passengers, in Week 1 after Shotl was deployed ridership increased to 28 trips per day. In Weeks 3 and 4, ridership grew to 36-38, despite the fact that user ratio is usually much lower in August due to summer holidays. Week 5 coincided with the end of August, when most people return from holiday, here demand rocketed to 49 trips per day. The barrier of 50 was broken in Week 6.

At Shotl, we register all trip data and analyse it so that we can use results productively. On a heat map that details origins and destinations, data reveals that 24% of all trips started at the same bus stop, located at the town centre. When it came to destination however, drop-offs were much more diverse.

After sharing this information with local officials and the transport operator Soler-i-Sauret, we were informed that the town centre is in the lowest part of the town. This stop also serves as a connecting hub for express lines that run to Barcelona. Later, when we contacted users for their feedback, responses showed that commuters were more likely to walk downhill from their homes to the center, but less willing to walk uphill on their way back from work or leisure activities or whilst carrying heavy shopping bags.

Feedback collected from users during service is consistent with these figures, as they rated their trips with an average of 4.6 out of 5. Comments highlighted that the service was largely perceived to be fast, useful and efficient.

Unlike traditional bus lines, on-demand services only go where and when there is demand. Such flexible service gives users the reassuring sense that accessibility is readily available. The case of Vallirana is a story of success for Shotl, and it demonstrates quite clearly that suburban and residential areas are an ideal location for real-time on-demand shuttles. 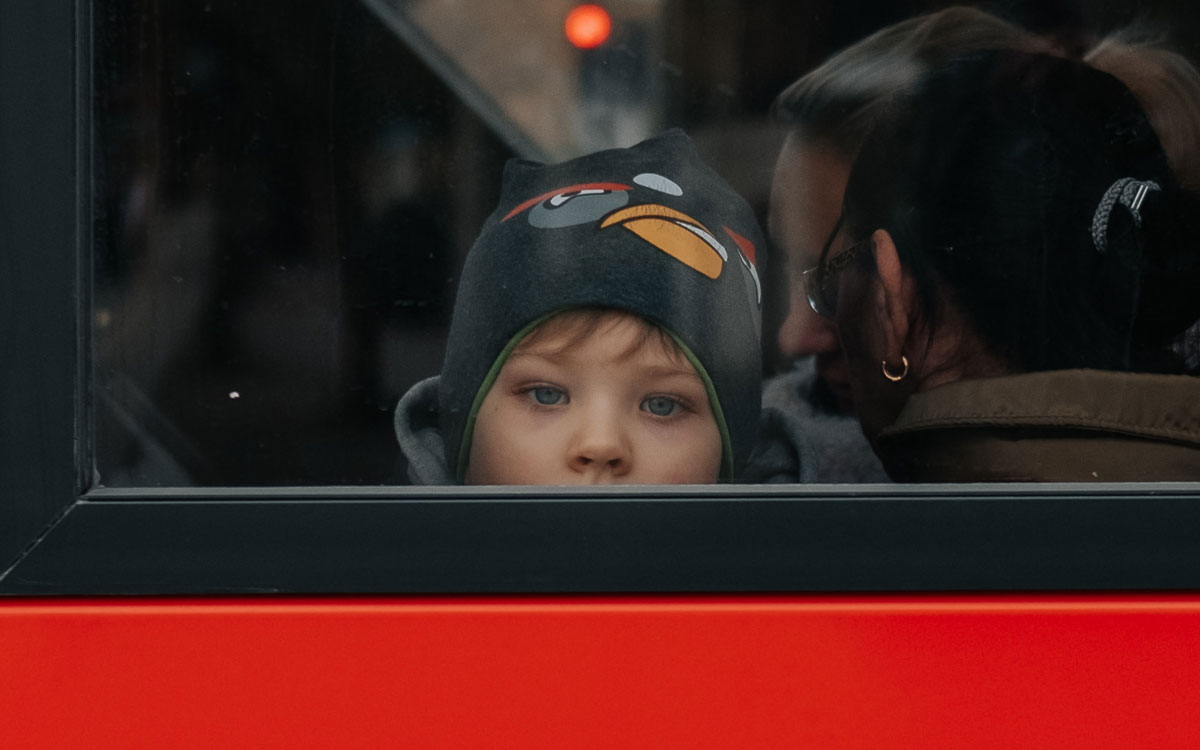 Digitalize your school bus operations with our Shotl app

Shotl, in collaboration with Essex County Council and professional services provider Jacobs, is currently involved in a project which is digitizing home to school journeys in the UK. 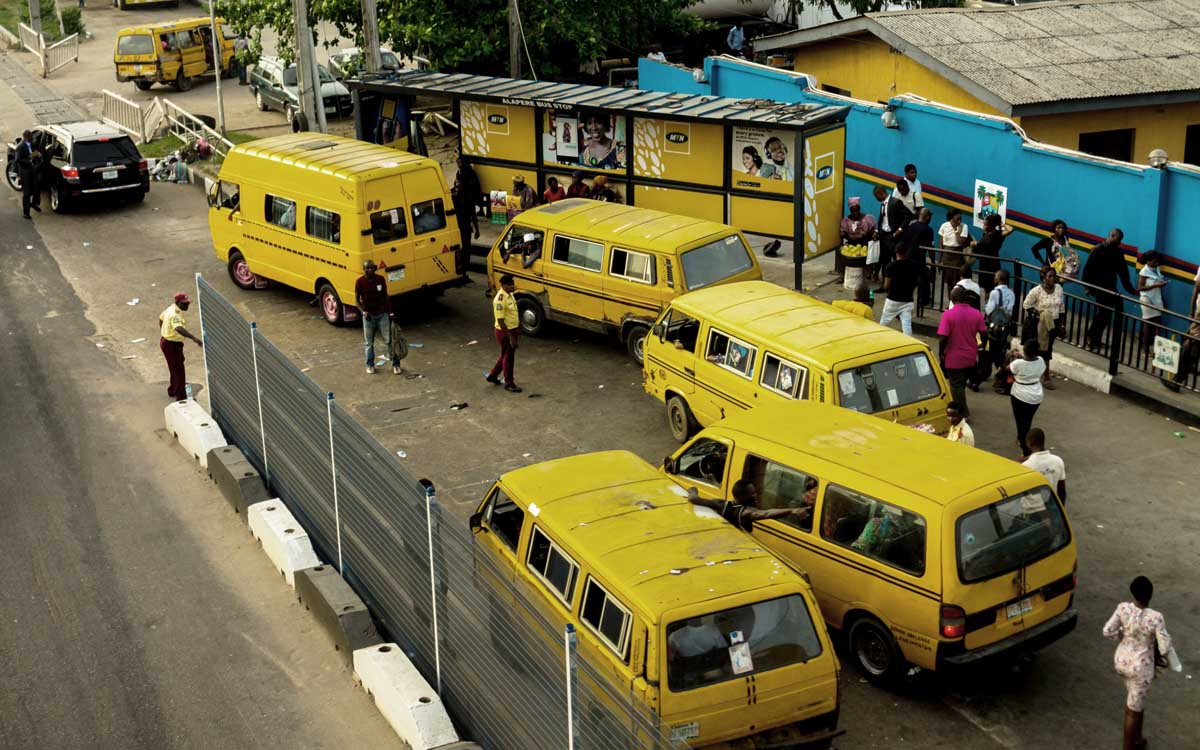 The roots of Demand-Responsive Transport

How informal shared van services in developing countries can inspire the future of DRT. 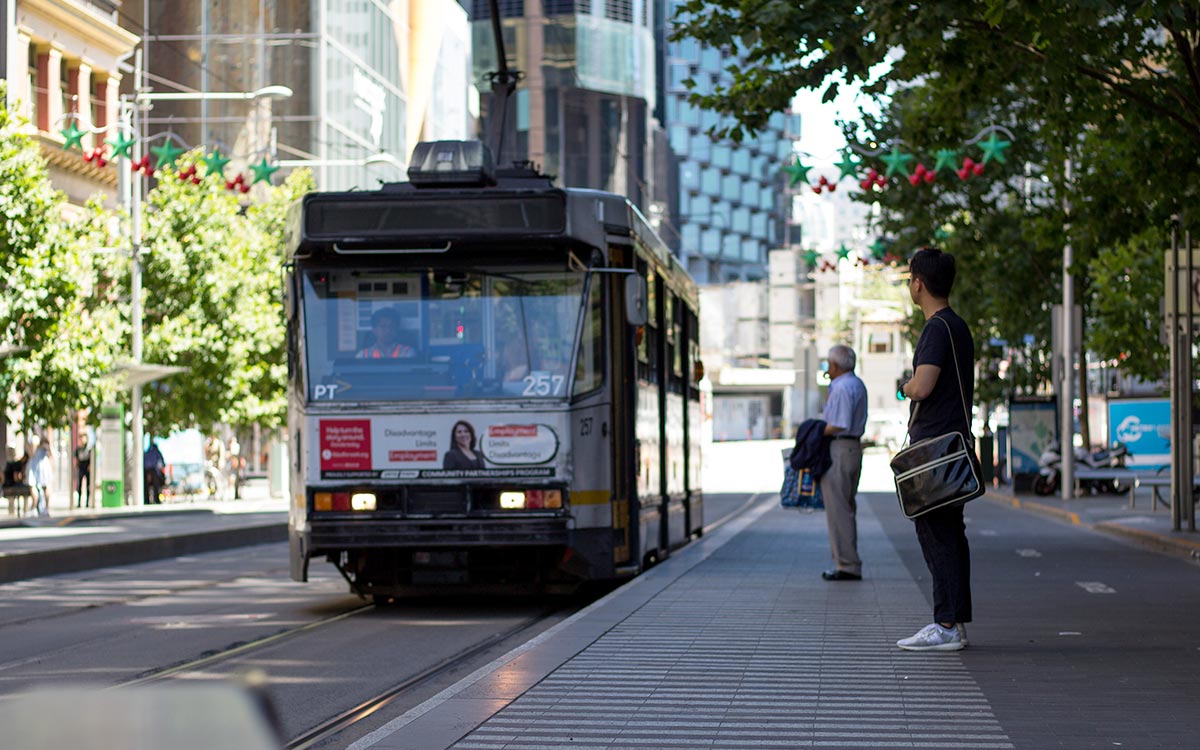 Why Data is Key to Effective Crisis Management

Data-miner is king. And as the world emerges from its hole post-Covid-19 shutdown, smart data management will be vital to meet the challenges of the “new normal.