On Monday, December 3rd, 2018, Shotl started a three-month pilot in Sant Sadurní, a town just 30 Km away from Barcelona. Having previously succeeded in peri-urban neighborhoods and business districts, this was the first Shotl deployment to be rolled out in a small but densely populated town. Having now finished the pilot, the results are very promising.

The Municipality of Sant Sadurní has a population of 12.500 inhabitants within an area of 20 Km2. It has a main urban settlement along with several very small settlements, all of which are separated by distances of between 2 - 4 km and that account for 2% of the town's overall population.

Before Shotl was deployed, one bus did two different routes throughout the day: during peak times, route L1 connected the neighborhoods in the main town with the train station. During off-peak times, route L2 connected the town center to other key community assets such as medical and sports centers, and school facilities that were not served by L1.

In response to these challenges, the city council, the local bus operator, and Shotl agreed to pilot the following scheme:

The on-demand service ran from 8h to 14h, adding 15 new virtual stops to the previously existing ones. The community of Sant Sadurní saw positive changes from this operation.

When requesting a trip, a user only had to wait 7 minutes on average to be picked up, and trips were completed in 8 minutes. Demand for the service kept rising with more and more people using the on-demand bus as the pilot progressed, achieving a total of 1648 passengers. The peak ridership rate was 80 passengers in a day (relative to 6 hours of service) and regular patronage was between 35-40 people daily.

The most popular drop-off points were the train station, the school, and the medical center which attracted a high proportion of elderly commuters. Perhaps not unsurprisingly,  these commuters, some of whom were first-time users, were able to utilize our user-friendly Shotl app with ease. In cases where users required help, call-center service from the local bus operator was of course provide.

Most popular stations for Trip Origin

Most popular stations for Trip Destinations

In conclusion, the service was especially useful for; older people, people with special needs, teenagers, and those who don’t own a car.  The service also provided first/last-mile transport for those traveling by train to neighboring towns and Barcelona.

From the biggest cities to the smallest towns, we need to develop a more sustainable means of mobility. We are proud to be part of this solution; we provide better access to basic services and make cities better for everyone. 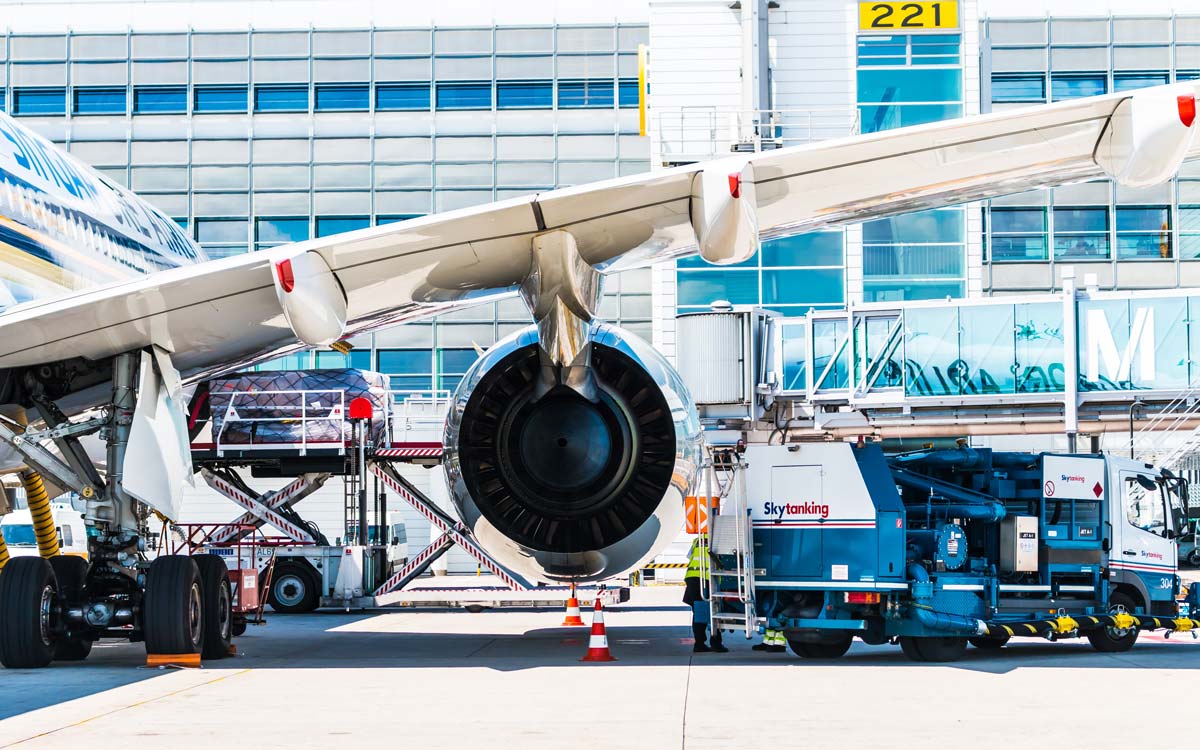 Mobility-as-a-Service takes off at airports

As awareness of the climate crisis grows, so does scrutiny of the aviation industry. However, while many look to the skies for solutions, opportunities also exist on the ground to make airports more sustainable. 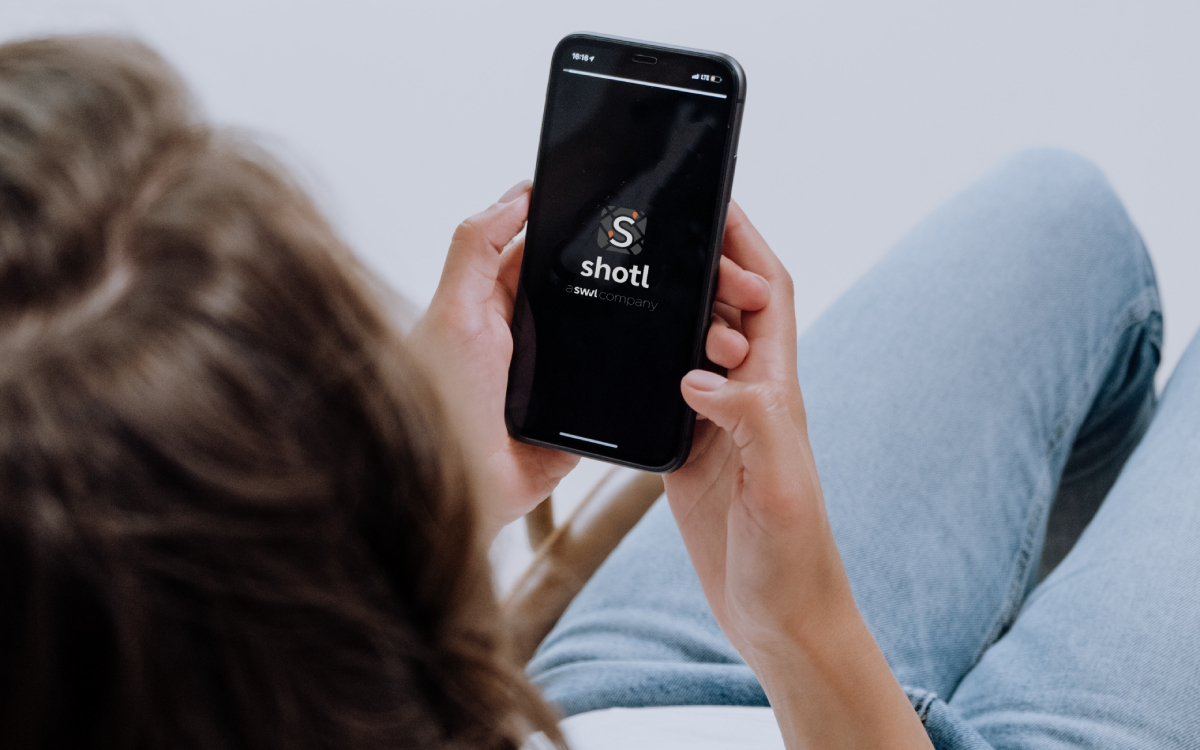 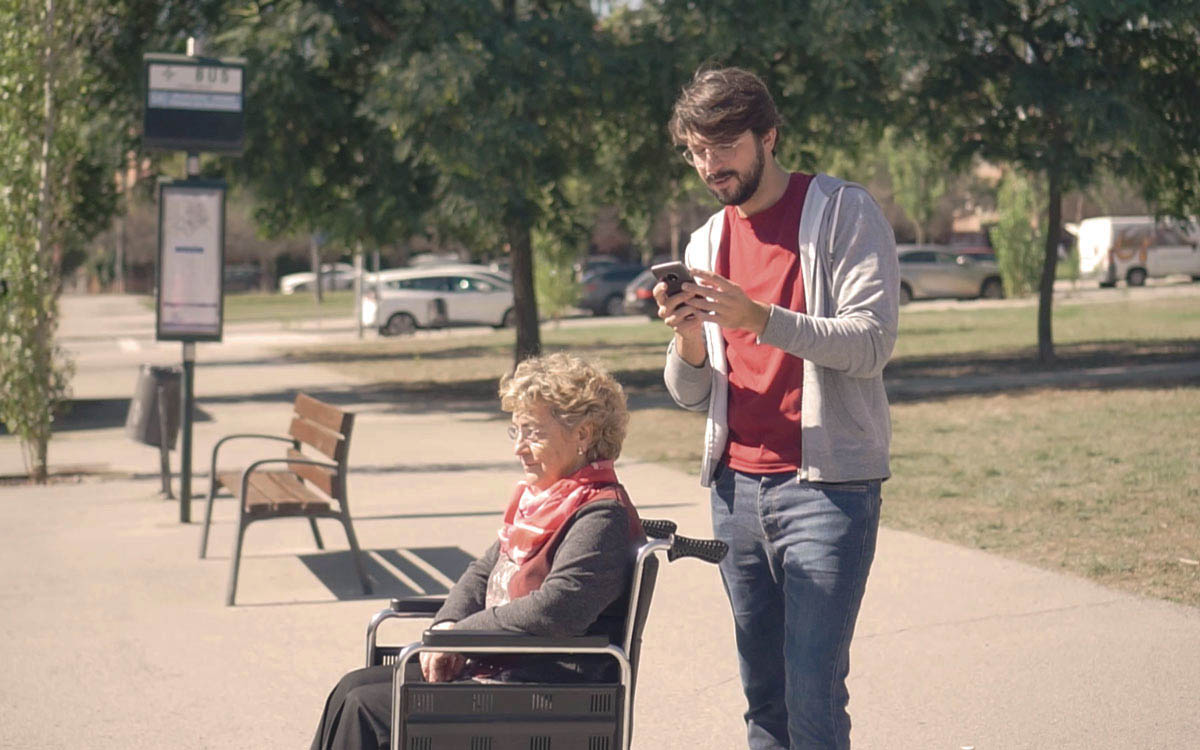 Shotl has partnered up with Valencia’s transportation authority to launch the first on-demand dispatch system designed to make life easier for passengers with physical disabilities.