Castellví de Rosanes is a 17 km2 village located on the outskirts of Barcelona, with a population of 1,900 inhabitants. Although it is not part of the metropolitan area, it is bordered by others that are.

The neighborhood of Can Sunyer has a population of 600 inhabitants, the largest in Castellví. It’s physically separated from other neighborhoods of the town, which can only be accessed through a mountainous road, part of which is unpaved. All in all, it’s a journey of approximately 45 minutes. However, Can Sunyer also borders the neighboring town of Sant Andreu de la Barca, where most locals conduct their daily business.

The local transport operator is Soler i Sauret, with whom Shotl implemented the demand-responsive-transport (DRT) operation in the neighboring Vallirana 4 years ago (see here for more details). After the success in Vallirana, Soler i Sauret wanted to replicate it in other towns served by them, starting with Can Sunyer. The new on-demand transport operation was to link the Can Sunyer district with Sant Andreu de la Barca and the neighboring settlement of Plaça del Bosc.

Until now, only a regular bus line operated in the area, with fairly low frequency, and the vehicle had to make many turns and take long detours to reach its destination. This meant very long wait and travel times, so most people naturally preferred to use private vehicles.

The mayor of Castellví, Mr Adrià Camino, said, “This is a bet that three administrations are making to improve an already existing service”. Mrs. Mercè Rius, General Director for Transport and Mobility of Catalonia, also attended the official presentation.

The DRT service in Can Sunyer is Shotl’s second operation, after Alta Segarra, to operate under the white label Clic.cat app, which aims to join together all on-demand transport services in Catalonia in one platform.

The Can Sunyer operation was launched on February 1st. A fully-equipped vehicle, adapted for people with reduced mobility, is now serving an area of almost 5 km2 and 37 stops from Monday-Friday, 07:00-13:00 and 17:00-19:00. The week before the launch, Shotl took part in informative sessions for residents and new users.

From the first day, the new service was very well received and occupancy levels exceeded those of the previous fixed-route and scheduled-times bus line. 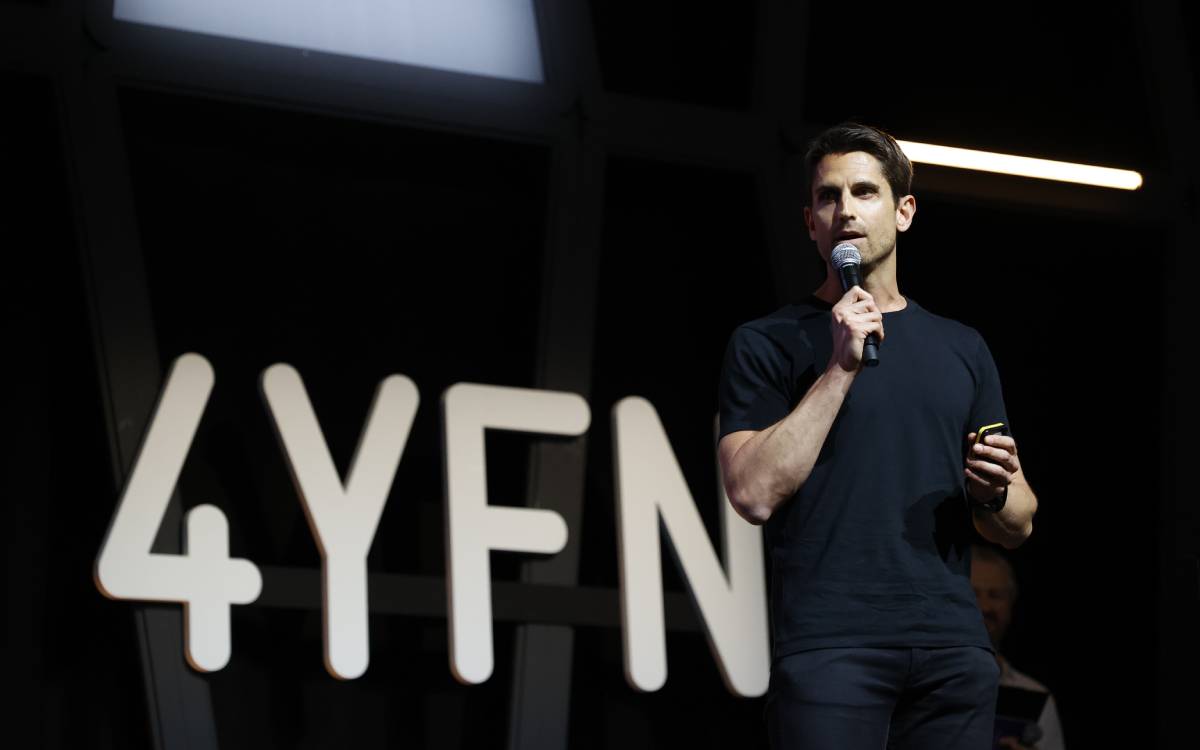 Shotl’s efforts over the last year have been rewarded with the prestigious EntrepreneurXXI Award presented during the Mobile World Congress. 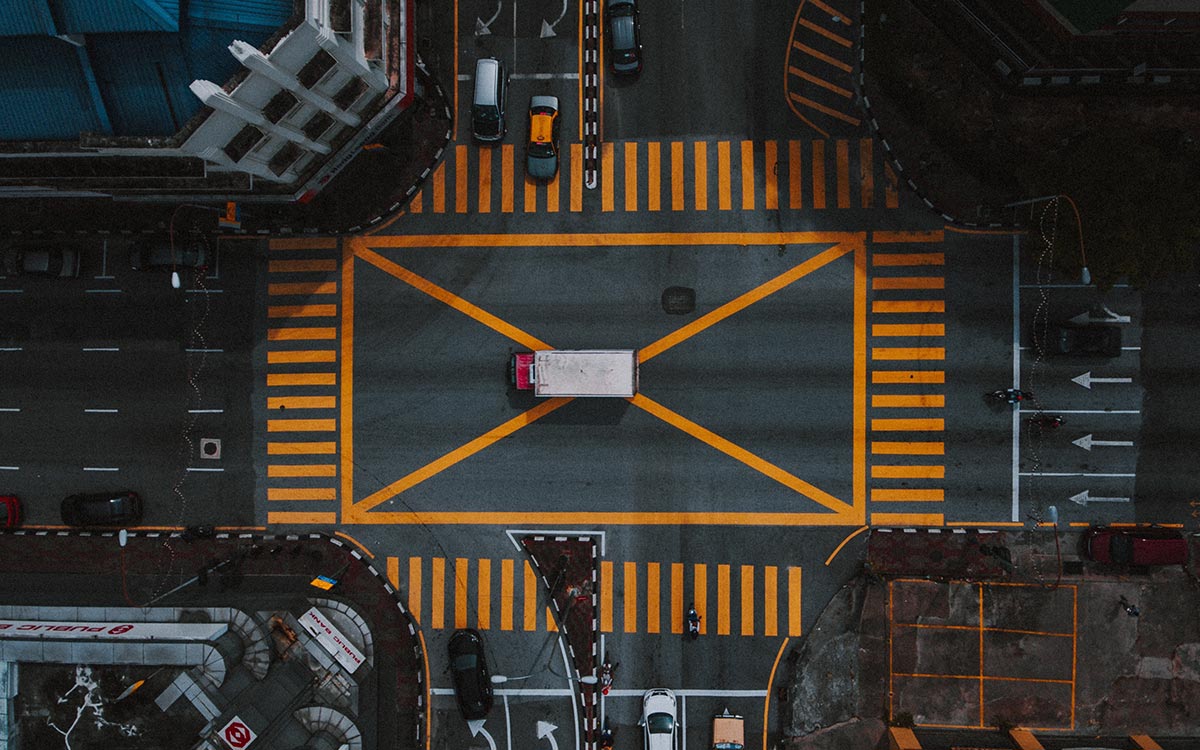 As the world’s wheels begin to turn again, many cities are taking advantage of a unique opportunity to rethink urban space and ensure healthier streets. 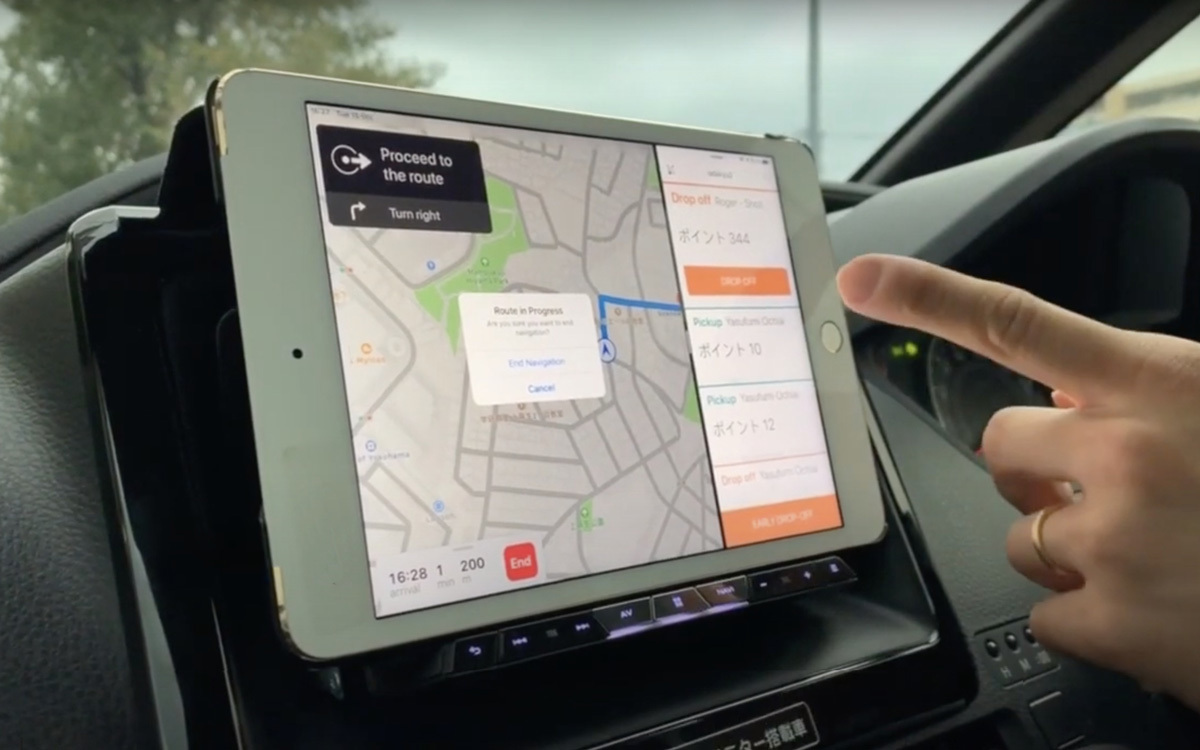