As Spain eases restrictions in its major cities, streets start to exhibit what seems to be a slow advance toward normality, or at least a situation that resembles what existed before the pandemic.

In Barcelona and Madrid, people circumspectly reappear into a world totally different from the one left behind, where the expectation is now to wear a face cover -as of mandatory in indoor spaces as well as streets- and a separation of two meters between each other, which still feels like an expectation beyond the realm of imagination. It is the so-called Social Distancing.

Researches are starting to prove that the bloom of cyclists may give a major help in times when the pandemic has created an air of distrust of public transportation. Yet our streets were intended for cars, not bicycles, and car reliance appears more determined than ever, as commuters tend to find a safer shelter in their personal automobiles.

How can we bring back our cities, without bringing back the traffic?

We may now have a chance to give citizens around the globe a genuine transportation autonomy -valuable options for getting around that provide the freedom not to have to buy and maintain a car.

One of the silver lining effects of COVID-19 lockdowns has been the general drop in air contamination, due to a smaller industrial production and car emissions. Two investigations published in the Geophysical Research Letters journal, found that nitrogen dioxide lowered up to 60% in the north of China, western Europe and the United States in the first period of 2020.

Another research that’s been considered by experts the most far reaching and specific, measures the impacts of the lockdowns on air quality shows that the cleaner air may bring along over 7,000 less premature deaths and almost 7,000 fewer asthma attacks in the United States, a country where confinement has forced drivers to invest less time traveling by car, which lead insurance companies to return over $7 billion , or between 15% to 25% of premiums, to their clients.

Car manufacturers and traditional operators within the mobility industry are the deepest affected. In the long run, COVID-19 can bring a strong impact on mobility as it creates macroeconomic changes, new regulations, and new technologies along with new consumer behaviors.

At Shotl, we know that mobility will keep being a basic human need, and as players of the industry we must start adjusting our strategies to adapt to the current scenario and prepare – or create – the next normal. 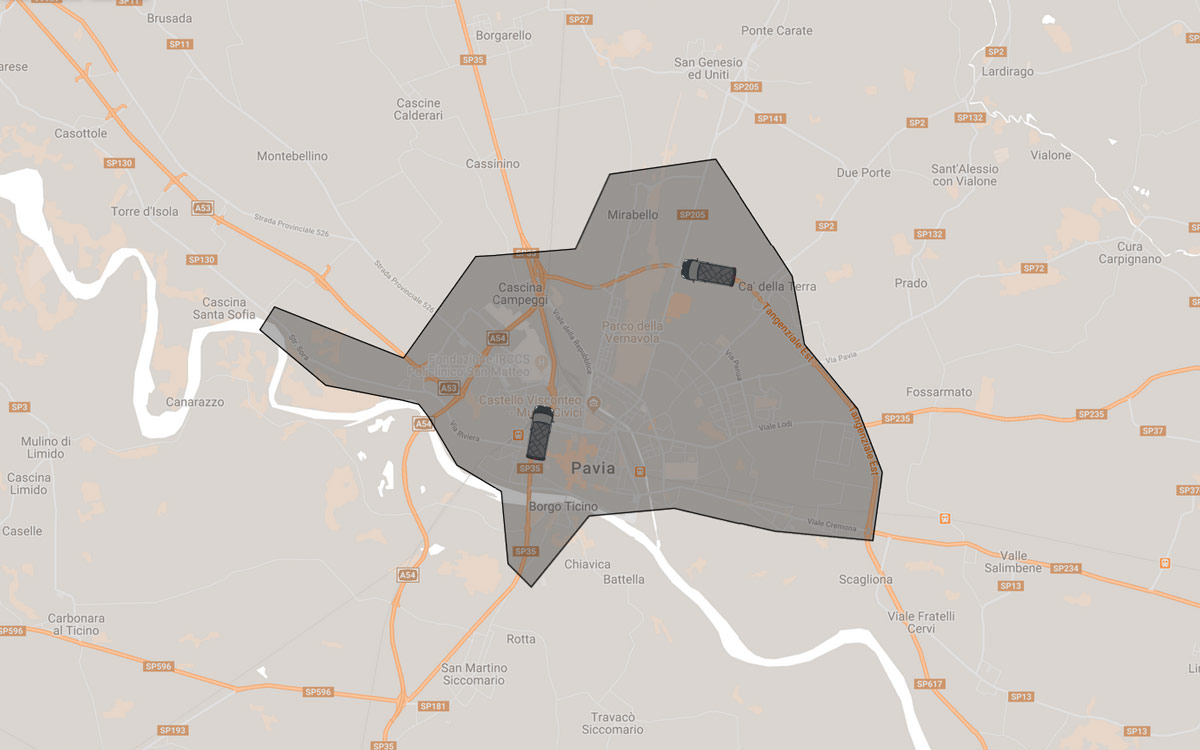 This September, Shotl, in cooperation with Autoguidovie, are helping to launch three new Demand-Responsive Transport (DRT) services in northern Italy. 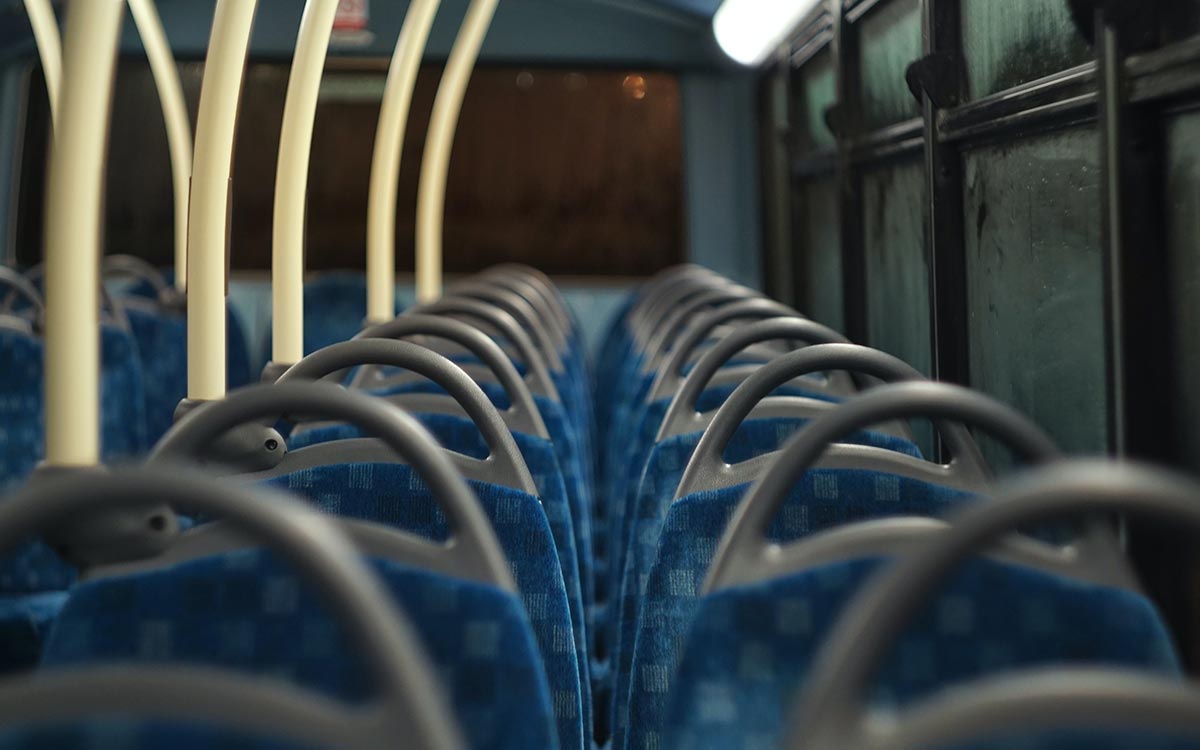 Public transport operators have confronted numerous issues in recent years - and keeping up social distancing on vehicles when ridership increments at peak times will be yet another. 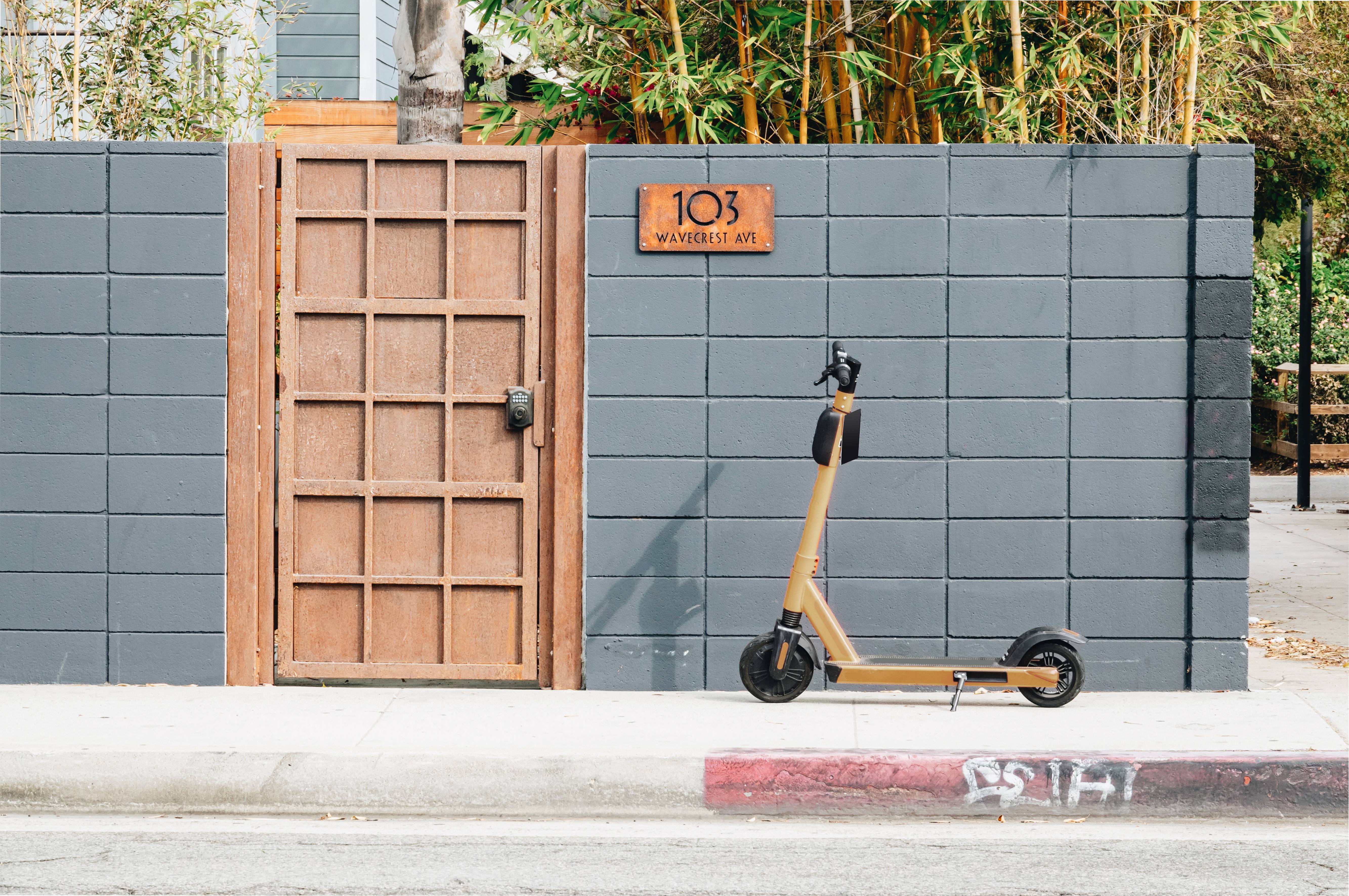 MaaS Forward into the Future

Mobility-as-a-Service (MaaS) could be the one of the keys to breaking our addiction to the car. It’s being tested in several cities, but uptake varies greatly and there’s a lot of work to do before its full potential is realized.